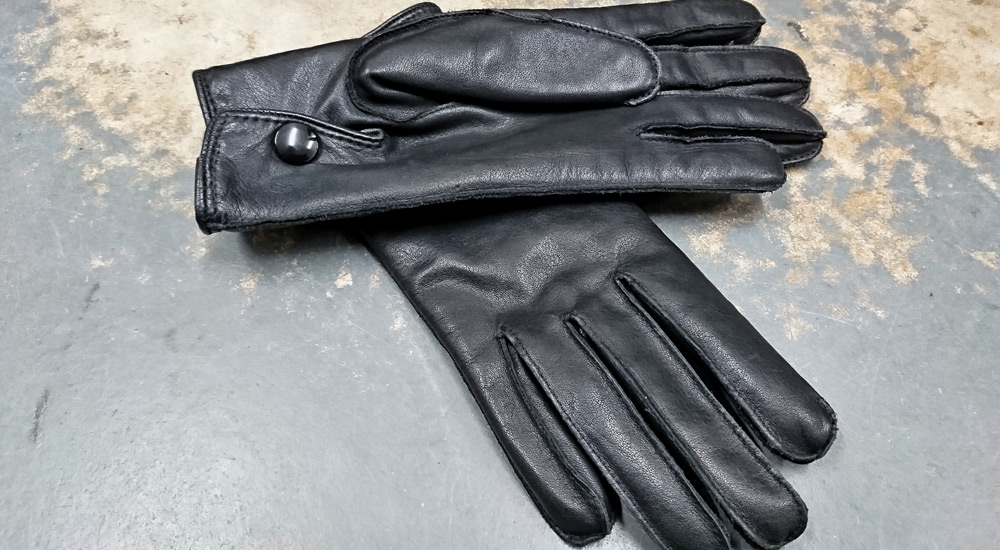 Do not open Philip Roth’s American Pastoral for lessons about business. That would be like opening a bottle of Château Lafite Rothschild to quench your thirst.

A tragedy of classical proportions about a profoundly decent businessman, this Pulitzer Prize–winning novel concerns itself with the durability of faith, the cost of dreams, and our inability to abolish our own vulnerability. These themes are embodied in characters as vivid as relatives, all of them enacting America’s wrenching history in the second half of the 20th century.

In American Pastoral, in other words, Roth — one of the great novelists of the past half-century — swings for the fences. Yet the book is also unmistakably a novel about business, one that doesn’t condemn its supposed evils but celebrates its marvels. In no other literary work are the joys and burdens, the relationships and rewards, the egotism and the self-denial of business leadership made so palpable. If you are hard-working, conscientious, and successful, or even if you just aspire to be, it would be madness not to obtain a copy.

At the book’s center is handsome, charismatic Seymour Levov, an athletic superstar at upwardly mobile Weequahic High School in Newark, N.J. There, as the preeminent figure of the class of 1945, he is known as “the Swede” because of his exotically blond good looks, which stand out in his overwhelmingly Jewish milieu. He might as easily have been called “Kid Gloves” — for his status as perennial golden boy, because he was the scion of a local glovemaking family, and because of the way he invariably handles things in life. Levov is a gentle giant, and as an insightful lover tells him late in the book, “Nothing so captivates you as another person’s needs.”

After serving in the Marines, the Swede racks up such eye-popping batting numbers as a college ballplayer that the New York Giants dangle a minor league contract. But those were the days when players sold suits or pumped gas in the off-season. And the Swede, rebellious enough to marry an Irish-Catholic Miss New Jersey, nonetheless obediently follows his father into the family’s leather glove business.

Not since Moby Dick has an industry been more lovingly anatomized over the course of a novel. The Swede’s passion for it comes spilling off the page as he walks a visitor through the glovemaking process. Who knew that some tapes measure “French inches,” or that glove sizing was based on them? It’s clear, too, that Roth shares his protagonist’s enthusiasm, something Blake Bailey, whose new biography of the author will be published in April 2021, affirmed when I asked him about it.

“Roth was fascinated by business,” Bailey said. American Pastoral was published in 1997, but the author wrote the first 20 pages in 1974 without any clear idea of what business it would be about. Later that year, living in Woodstock, N.Y., Roth met a glove manufacturer through a friend and visited the man’s factory in Brooklyn. This in turn led him to Gloversville, N.Y., once the center of the industry. There, Bailey said, a retired leather cutter provided further insight and made the writer a pair of gloves that he always cherished. The Swede’s extraordinary mastery of glovemaking, in other words, was the result of his creator’s extensive research.

In American Pastoral, a book deep with religious undercurrents, making fine ladies’ gloves rises almost to the level of a sacrament. We get a sense of the skill and discipline involved from a catechism in which young Seymour is quizzed by his irascible father, Lou Levov.

“What's the key operation in preparing the skin?”

“And never forget it. In this business, a sixteenth of an inch makes all the difference in the world…. How many parts in a pair of gloves?”

“Ten, twelve if there’s a binding.”

The fourchettes, if you’re wondering, are the oblong pieces inserted between fingers. The tranks are the leather rectangles from which gloves are cut. There is something heartbreaking about all this arcana of a long-ago trade, about the loss of so much pride and skill and the passing of the immigrant craftsmen for whom gloves were a source of esteem as well as a ticket to the American dream. “In a fine ladies’ glove,” the Swede’s father, now retired, recalls at a fateful dinner, “we had quarter sizes into the fours and up to eight and a half…. In those days a cutter never worked without a shirt and a tie.”

Like the high school reunion at the beginning of the book, Roth’s account of the lost glovemaking trade contributes to the tale’s elegiac tone. But the decline of the business isn’t the Swede’s biggest trouble. His daughter is. Levov and Dawn Dwyer, the former Miss New Jersey, at first revel in their good fortune, living in a historic home far out in New Jersey horse country, becoming the parents of a girl, and tempting the gods by naming her Merry. For a while, she seems so. But she develops first a severe stutter and then, during the 1960s, a fanatical case of self-righteous radicalism. This leads her to disdain her family and, in a misguided blow against the Vietnam War, to plant a bomb in the rural general store that doubles as a post office. A beloved local physician is killed.

The connection between political extremism and religious faith isn’t lost on Roth. Seymour and Dawn easily transcended the religious practices that might have divided them, but all her life their daughter has been consumed by the search for some new faith, running through a series of near-religious passions before devoting herself to Marxist radicalism — and eventually embracing a form of religious asceticism so harm-averse that even killing plants for food is a form of sin. Righteousness requires fasting to death.

It is the Swede’s special misery to possess all the features of the classic tragic hero. He is highborn, noble in character, blessed in seemingly every way, and bound for a terrible fall much worse than he would seem to deserve. The problem is that the tragic hero’s downfall must be the result of some action for which he is responsible, so that in some sense he brings about his own fate. The Swede has always striven to earn his destiny, and accordingly, he labors mightily after the fall to discover where he went wrong.

It’s not easy to say. Tolerance, application, steadiness, and love have been his unshakeable values. Never religious, he nonetheless lived by a kind of covenant, assuming salvation would be his through hard work, self-restraint, deferred gratification, and the cultivation of his native gifts. He strove at all times to take care of his family, his employees, and his customers, trusting that in America, this would produce the desired results.

He strove at all times to take care of his family, his employees and his customers, trusting that in America, this would produce the desired results.

“He has been doing that all his life,” we hear from Roth’s narrator, an acquaintance named Nathan Zuckerman, “making himself unnaturally responsible, keeping under control not just himself but whatever else threatens to be uncontrollable, giving his all to keep his world together.” During the 1967 riots, he sat up all night in the Newark Maid glove factory, like a captain ready to go down with his ship. His only company was Vicky, the plant’s longtime “forelady,” a Black woman, who explained: “This is mine too. You just own it.” When they brought the scared young National Guardsmen coffee, she told them, “Think before you shoot into somebody's window! These aren’t ‘snipers’! These are people! These are good people! Think!”

The factory escaped the flames. But the very next year, the Swede’s beloved daughter turned his life to ash.

Was he guilty of loving his life too much? Was it his temerity at turning his back on the faith of his fathers to emulate a country squire? Might it have been the one strange time his daughter, drunk on sun and surf after a day at the beach, pleaded with him in the car to kiss her the way he kissed her mother — and he wickedly complied? Or might his very decency be to blame, as his callous brother suggests? Was the Swede’s tragedy his excessive regard for the needs of others?

Ultimately, there is egoism in the delusion that the gods would trouble themselves to punish any one of us. Equally absurd is the belief that our powers are so vast they are the cause of whatever befalls us — or can enable us to understand it. In business, as in life, one of the bitterest lessons is that hard work and good intentions aren’t always enough. Believing otherwise is pure hubris, although at least, if you succumb to that, you won’t have to look far for the cause of your undoing.