In their book The Second Machine Age, a pair of MIT professors examine how society, the economy, and business will transform as digital technologies and smarter machines increasingly take over human occupations. This reality may be a lot closer than most people think. In fact, according to research by Oxford academics, 47 percent of U.S. jobs could become automated in the next couple decades. 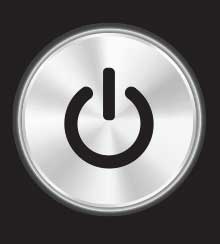 So who exactly will robots put out of work?

This interactive graphic from Quartz takes a stab at answering that question—exploring which U.S. jobs are most likely to become computerized, and how many workers could be affected. Not surprisingly, professions requiring more creativity and social intelligence are less likely to become robotic. And personally, rather than being unnerved by the data, I remain hopeful that this simply means I’ll come closer to a “George Jetson” kind of life (pushing a button for an entire hour, two days a week).