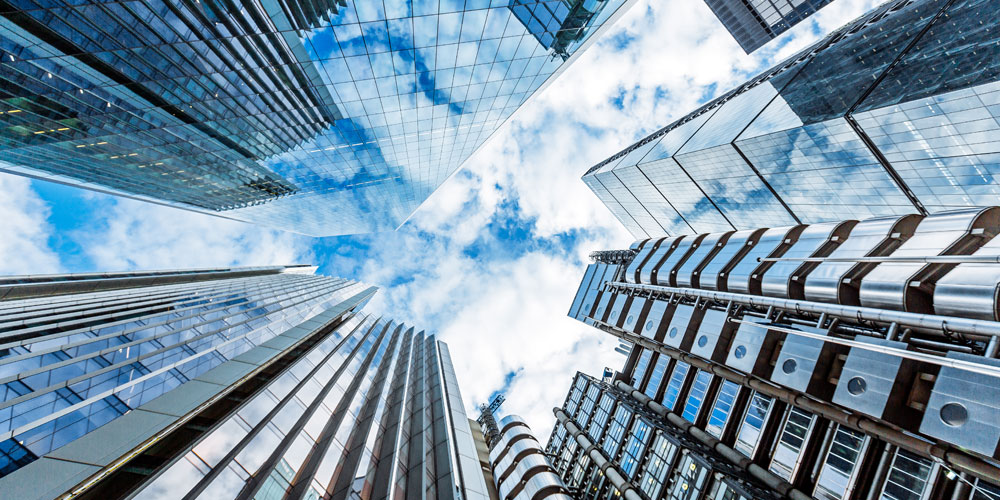 The existential philosopher Søren Kierkegaard said, “Life can only be understood backwards, but it must be lived forwards.” This insight raises a profound paradox — and challenge — for those who lead. Focusing on the constant demands of the present moment and the future can keep you from fully learning from what you’ve done in the past. An inability to reflect wastes experience, leaving its value only partially harvested.

As I write, there have been more than 11.4 million COVID-19 cases worldwide, causing more than 534,000 deaths. Unlike most crises that arise and fade away quickly, COVID-19 is persisting and is expected to resurge later in the year. And many experts think the second wave could be more severe than the first. It’s important for leaders to take the time now to contemplate what has and hasn’t worked during this first series of outbreaks in order to lessen the impact of another outbreak in late 2020 and in all likelihood into 2021.

The after-action review (AAR) process, originally developed in the military as a structured way of evaluating experiences in the field, provides a useful foundation for this reflective endeavor. It’s based on four questions: What did we intend to have happen, what actually happened, what caused the difference, and what can we learn? In theory, role and rank are taken off the table during this exercise in order to enable everyone to offer unvarnished feedback. The emphasis is on examining outcomes, not critiquing individual performance.

In reviewing and discussing many AARs through my work at Harvard’s National Preparedness Leadership Initiative, however, I’ve found several limitations in this approach. So, I’ve developed and tested four additional prompts that can help unlock the true potential of the reflective AAR practice. These four new questions are meant to move the after-action discussion to a big-picture, strategic leadership level. This is critical, because in a long-duration event such as this pandemic, leaders can’t wait until it ends to assess the effectiveness of their response. A midcourse correction can save lives and improve a company’s viability. The four questions I’ve developed also are expressed in neutral or positive terms to overcome negativity bias, which pulls people toward a dark view of events.

1. Who were we being? One problem with the first four AAR questions is that even though participants in the process are encouraged to offer honest feedback, many still worry that even implicitly suggesting that a leader has contributed to a suboptimal outcome could be a career-limiting move. “What [leaders] do remains largely unquestioned and unchallenged,” Janeen Gelbart, CEO and cofounder of Indiggo, a platform that measures leader performance, told me. And, she said, “leaders look everywhere except themselves.” If leaders can overcome this blind spot, they’ll be able to see what they can do to increase the value of their contributions. In one global company where I spoke with human resources leaders, executives were exhorting midlevel managers to be reasonable in their expectations about the hours people were expected to be “on” while working from home. Yet these same executives sent emails at all hours and during the weekend. The mixed messages caused dissonance and hurt the leaders’ credibility.

Leaders can’t wait until the pandemic ends to assess the effectiveness of their response. A midcourse correction can save lives and improve a company’s viability.

Leading is about who you are and what you do. Dain Dunston, a founder of the coaching firm Reservoir, where I am a coach, told me, “In my work with clients, I ask two questions to prompt self-reflection: ‘Who am I being?’ and ‘What do I want?’ The language is very specific. It’s not ‘Who do I aspire to be?’ It's not about judgment; it’s about observation.” Dunston explained that when leaders can look clearly at who they’re being — or, in the case of a past event, who they were being at the time — something interesting happens: Observation changes outcome. “Asking who you are being changes who you are being,” he said. “And when you know who you are being, you have the ability to change who you’re being. So, what do you want? You can decide on a more effective and positive mind-set and move toward it.”

From individual reflection, move to collective examination — “Who were we being?” This question stimulates consideration of whether the team focused on the larger mission and embodied the organization’s values through the disruption wrought by the crisis.

2. When were we at our best? Having started with individual and collective exploration of who team members and leaders were being and what they did, the second question prompts a shift to examining actions. After contemplating individual and collective selves, a team can then ask, “When were we at our best?” Doing this encourages each participant to articulate what “best” looks like and, implicitly, to consider the less-than-best moments. “A leadership team that has a feel for when they’re acting at their best can use a deviation from that feeling to identify that it is time for a reset,” Dunston said.

One company I spoke with in the early weeks of the pandemic brought together its field leaders for a virtual meeting. They discovered through a formal review process that several individual offices had adroitly pivoted to meet customers’ and employees’ immediate needs — from financial assistance to safety education to technical support for distributed workers. Seeing these “at our best” examples, they quickly took them enterprise-wide.

Teams that reflect on their best state and examine the reasons they were able to achieve it will often realize that it was the attention to fostering relationships and defining situational roles that made it possible for them to function so well together. This ability to gel as a unit is something leaders and teams often assume they have. But Gelbart noted in her conversation with me that teams often function more as collections of individuals than as cohesive units — and can learn much by exploring how to focus on the things that matter most for collective execution.

3. What did we anticipate well and what surprised us? Leading is also about looking to the future. This third question stimulates discussion of how well a team was able to see the horizon out the corporate windshield — and whether anyone was even looking. Things are always changing on that horizon. Though one often hears how businesspeople love certainty, there is little of it in today’s environment of volatility, uncertainty, complexity, and ambiguity. In fact, the big winners are often those who can detect the faint signals of disruption to a perceived steady state.

Author Dan Heath, whose latest book is Upstream: The Quest to Solve Problems Before They Happen, explained to me that getting in front of problems means building the support to prevent what might happen. He pointed to the supply chains for personal protective equipment being particularly vulnerable at the outset of the COVID-19 pandemic as an example of companies being ill-prepared for what might happen. Honed for years to reduce costs and optimized for just-in-time delivery, the supply chains, and the organizations they serve, were not ready for a rapid surge of production. “Too often, we are not aware of the trade-offs between resilience and fragility,” Heath said.

“Ultimately, efficiency in response to problems isn’t the answer,” he added. The greatest benefits arise in preventing problems. When teams note which future contingencies they’ve perceived early and think about why they were able to spot them and adjust, they can improve their anticipation skills. It’s like a corrective lens for shortsightedness, which Heath noted is often caused in large organizations by discrete functions only seeing individual symptoms. No one perceives the deeper malady. The answer, he said, is to “surround the problem with the right people” — those accountable for each of the component pieces — so they discover interconnections and interdependencies. If the team can solve for specific surprises, they can then extrapolate to change the larger system of processes, structures, and culture across the enterprise.

4. What will we do differently going forward? The final question stimulates action. Neuroscientist Srini Pillay has noted that making a decision and carrying it out engages two different networks in the brain. He advises asking explicit “What will it take to…?” questions to turn intentions into actions. The disconnect between the two helps explain why people I’ve discussed traditional AARs with regularly break lessons learned into two buckets: lessons identified (many) and lessons applied (far fewer). The entire reflective exercise has limited value if insights are not used to improve performance.

Among the considerations moving forward in the current crisis are how employees and customers will feel and be safe when they return to your facilities. If associates continue to work remotely, leaders must consider how to enhance productivity while supporting them technically and socially. This could include anything from a home office stipend to specialized training. It’s important to invest time to create tangible actions that can be taken in advance of a possible second surge of COVID-19.

The pandemic offers two unusual opportunities. One, the crisis is so vast and complex that no one has been perfect in their response. That fact should lower defensiveness about change for the future. And two, the virus’s forecasted second act provides a chance for teams to adjust behavior, attitudes, and practices — and rapidly evaluate the difference. The human and economic risk of settling for “steady as she goes” is too high for complacency.