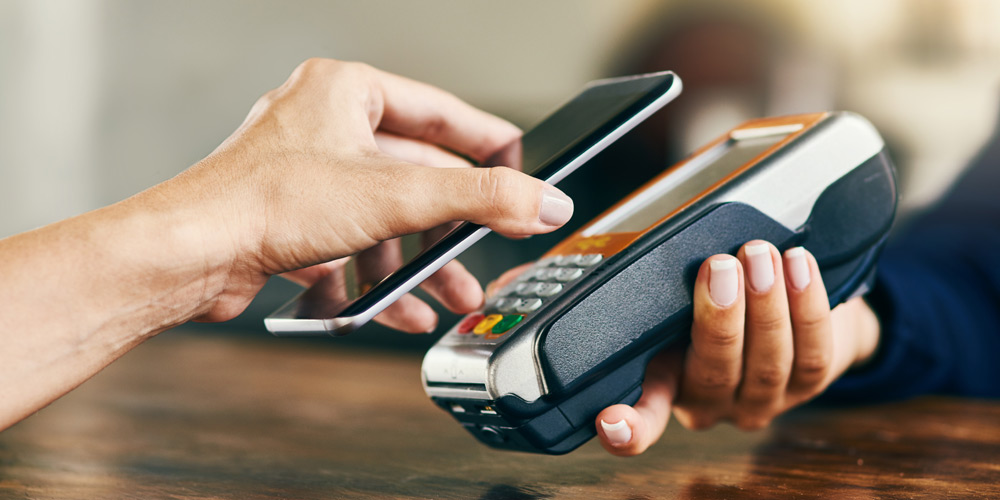 When Google announced in November 2019 that it would start offering a current account, it was the latest shot across the bow of retail banks, coming soon after a series of similar moves into retail banking products by Uber, Apple, and Facebook.

Though banks and other credit card–issuing entities across North America, Europe, and Australia have been aware of the looming threat from big tech, in many instances their investments have been directed at digitizing existing products or processes rather than preparing for a fundamentally different future in which digital platforms permeate consumers’ lives.

But that future has already arrived in parts of Asia, where Alibaba, WeChat, and Grab, the Singapore-based riding and payments app, all cast large shadows over the banking landscape. Moreover, a narrow view of the competitive environment has caused banks and other credit card issuers to adopt a reactive approach, shadowing one another’s (and new challengers’) interest rate moves or promotional offers to hold their position on price- and product-comparison websites.

Western banks have also been absorbed by compliance challenges, thanks to a welter of regulation such as the Payments Services Directive legislation in Europe, Australia’s Consumer Data Right legislation, and myriad regulations rolling through the U.S. banking sector.

Another threat comes from evolving customer expectations. As consumers increasingly migrate their transactions to platforms controlled by big tech players — the likes of Google and Amazon — they expect their financial-services providers to be right there with them, integrated seamlessly into the way they transact.

All this means that it’s important to be present on the front line, where the battle for the retail banking market is being fought. It means being where a transaction takes place: the digital point of sale (POS) within large-scale digital platforms.

A challenge to the card-and-account-based order

As the shift to platforms has developed, a further, more subtle transformation has also taken place: the separation of payments, credit, and account-based stores of value (such as current accounts or digital wallets).

We can see this in businesses such as Klarna, a European “buy now, pay later” POS lender, and Affirm and Afterpay, which offer similar services in the U.S. and Australia, respectively. It’s also evident in direct-to-account payments businesses that bypass card networks, such as Paytm and other similar solutions that use India’s unified payments interface (the nation’s real-time payment system), and American Express’s Pay with Bank Transfer solution.

It’s important to note that none of these products use the card-based networks that currently dominate online payments at the point of sale. Also, they don’t require any prior relationship with the consumer. New users are acquired at the POS, with all necessary on-boarding, background checks, and credit decisions taking place in a matter of seconds.

Considering this separation of payments, credit, and accounts, banks and other credit card issuers should look beyond traditional card networks — such as Visa and Mastercard — as the basis of their retail payments and credit strategies. To compete effectively, they must offer a simple, frictionless, instant process for verifying a transaction and issuing credit in real time.

There’s another reason this is important: The gatekeepers to digital platforms — the platform owners themselves — also require that processes be simple, frictionless, and instant. In an effort to minimize barriers for consumers adopting their platforms, these companies are putting increasing pressure on financial-services providers to design highly streamlined payment journeys, or risk being excluded entirely.

If banks don’t rise to this challenge, big tech may well take ownership of the payments and consumer credit industries — and freeze banks out of the process entirely. This has already happened in Asia, where Alipay, WeChat, and Grab have taken a significant slice of the retail banking and payments market by offering products that are highly integrated into their platforms. North America, Europe, and other developed markets could be next.

With every threat comes a new opportunity

These rapid shifts may seem daunting to traditional banks, and a challenge to the credit-approval processes that have emerged through decades of deliberate, methodical product design. The good news is that they need not face them alone. In many cases, the best approach will involve working with other providers.

If banks don’t rise to the challenge, big tech may well take ownership of the payments and consumer credit industries — and freeze banks out of the process entirely.

A prime example of this is SWIFT, the global interbank messaging provider that in 2019 released two open-banking APIs in a planned suite of offerings.

The first, a “pay later” API, is designed to help banks make the transition to digital POS by enabling them (via online merchants) to offer instant loan approvals at checkout. Consumers then repay the loans via installments. A second API, “pre-authorization of funds,” enables banks to earmark funds for payment at a future date — for example, for a security deposit at a hotel — thereby guaranteeing merchants will receive payment for services rendered.

These are only two small pieces of a larger puzzle to truly “solve” payments in the platform-driven environment. Other pieces are also needed, the most significant being a ubiquitous, secure means for consumers to verify their identity. This is absent in most countries, but Nordic banks have tackled the requirement by collaborating on the mobile BankID scheme — an electronic identity document similar to a passport, but stored on a smartphone — to provide standardized and near-ubiquitous digital ID and consent verification.

As banks apply themselves to the platform puzzle, the SWIFT APIs and the development of BankID are significant steps on what is sure to be an exciting — and disruptive — journey.

Taken together, these dynamics mean there’s a strong argument for retail banks and other credit card issuers to take a hard look at their strategies and their role in the market. If transactions no longer involve traditional payments networks — because direct-to-accounts payments are used instead — the onus is on banks and issuers to create new forms of lending that are optimized for digital ecosystems.

To rise to this challenge, banks should consider joining forces, combining their capabilities to ensure that they retain a core role in the digital economy. A good first step would be coming to a consensus on a form of digital identity — whether bank-led or government-led — that solves issues of verification and consent, and ideally is recognized across multiple jurisdictions. Next, they might consider overcoming their individual lack of scale by collaborating on their own shared, app-based, direct-to-account payment solutions that address the priorities of banks (rather than big tech).

Finally, banks could explore models in which they complement their own consumer credit products by providing balance-sheet and risk-management functions-as-a-service to fintechs, big tech, or large merchants, enabling these nonbanks to lend directly within their digital platforms. One way to do this at scale would be to adopt open standards — such as SWIFT’s new APIs — to offer consumer lending in real time through third-party apps or retail platforms.

Given the headwinds confronting the consumer banking sector, the type of deep transformation we are describing may sound daunting. But as risky as it may seem, a bigger risk emerges if banks choose to stay on their current course, which would mean surrendering their role in the digital economy — and their relevance. 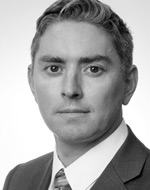 Rowan Laurence is a financial-services industry specialist with Strategy&, PwC’s strategy consulting business. Based in London, he is a manager with PwC UK. 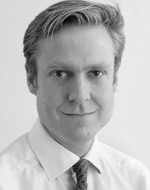 Simon Westcott is the U.K. leader for the Strategy& financial-services consulting practice. Based in London, he is a partner with PwC UK.