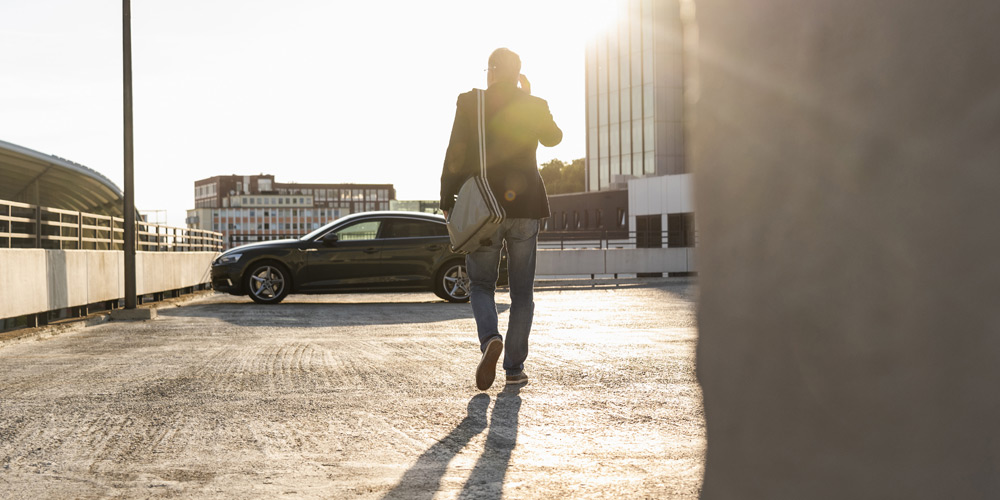 Every year, the professional wordsmiths and gatekeepers of various dictionaries announce their lists of new words deemed to be in sufficiently wide use as to warrant their blessing and inclusion. Among Merriam-Webster’s new words and phrases of 2019 were deep state and fatberg (a portmanteau of fat and iceberg, describing a large mass of fat and solid waste that collects in a sewer system). Gig economy, pain point, and haircut, in the business sense of an asset suffering a loss in value, also got in.

I’d like to propose an alternate list: words that we should consider retiring. Not that they should be deleted entirely from the English language, of course, but just moved out of popular usage. And at the top of my list is manager.

The word has had a long and useful run. In the days when industry dynamics were more predictable, executives could focus their attention internally, searching for opportunities to “manage” or refine their processes, and using techniques such as lean manufacturing and Six Sigma to achieve quality improvements and cost savings. The role of managers was clear: The company gave them assets, including time, money, people, and other resources, and their job was to optimize those resources to within an inch of their lives.

Quality and cost efficiency will always be crucial measures of corporate performance, but what a manager does to achieve them seems increasingly out of step with the times, especially when you consider the word’s roots: Its etymology ties to back the handling of tools, horses, and other animals (manus is Latin for hand). In previous decades, management thinkers such as Henri Fayol (pdf), for example, parsed the function of managers into five roles: to plan, organize, coordinate, command, and control. And not all that much has changed since — despite the entire forests that have been sacrificed in order to print management books — until now.

Here are three reasons why the time has come for manager to be added to the corporate do-not-play list:

1. No one really wants to be managed anymore. The notion of management conjures up its unsavory close cousin, micromanagement, and sends signals that people need to be kept in the box of their job description. For millennials, at least, workplaces are seen more as networks than as hierarchies. These employees are more likely to seek out the people they need to work with, at any level, to get their work done. Managers who are frustrated by anyone who doesn’t work through proper channels will simply be seen by millennials as a bad user experience. And in this era of low unemployment, they have plenty of other options.

2. No one really wants to manage other people anymore. Yes, there are still a lot of people who get a rush from the power of their title and enjoy the thrill of telling people what to do. But the best employees don’t need to be managed — they need guidance, because they’re already self-motivated and brimming with ideas.

No one really wants to be managed anymore. The notion of management conjures up its unsavory close cousin, micromanagement, and sends signals that people need to be kept in the box of their job description.

I was an editor at Newsweek and the New York Times for a dozen years, and my responsibilities included leading teams of reporters. I once had one say to me, after I was asking questions about how she was spending her time, “I feel like you’re managing me.”

I shifted the conversation to a more productive tack, but I was tempted to borrow an approach that I heard from Sukhinder Singh Cassidy, who at the time was leading Joyus, the retail platform she founded in 2011 (she now is president of ticket reseller StubHub). In my interview with her for the Times, she explained her philosophy of working with her direct reports: “Either you manage me or I manage you. Which would you prefer?”

She added: “I like to give people a lot of rope. I like to see what they can do.” But she also said that she keeps very close tabs on what people promise to deliver, and if they don’t, “then I’m starting to pull the rope back. And if I’m starting to manage your time, you’re not at your best, and I’m not at my best. Because when I’m managing your time with the opinions I have, I’m going to start telling you what to do, right? I’d rather bring my vision collaboratively with somebody else’s vision.”

3. The word manager fails to capture the work that employees increasingly need to do, which is far more about navigating endless waves of disruption than following a prescribed playbook. The new way of operating is perhaps best captured in one of the corporate values of Twilio, a cloud communications platform: “Draw the owl.”

As the CEO, Jeff Lawson, explained in my interview with him, “[The value is] based on the Internet meme of how to draw an owl. It says: ‘Step 1, draw some circles. Step 2, draw the rest of the owl.’ That’s what it takes to be an entrepreneur — you have to put aside all the reasons you think you can’t do something or figure it out. Our job is to come in every day and take a vague problem that we don’t know how to solve and figure out the solution.”

And that’s not just true of entrepreneurs. Isn’t that everybody’s job now? Shouldn’t it be?

So, if not manager, what should people in those roles be called? I vote for team leader, which sends a clear and powerful signal that your job is to lead (and all the responsibilities that go with that, including setting strategy and priorities, and helping people build new skills), rather than just making sure people are doing their assigned jobs. And I know these won’t fly as much, but I also like the idea of calling managers coaches or even talent developers.

Whatever the preferred label, it’s time for a refresh. The focus has shifted: Instead of people doing what they’re told to do and making the most of the resources they have, they now are coming up with ideas that nobody else has thought of — and creating new opportunities.