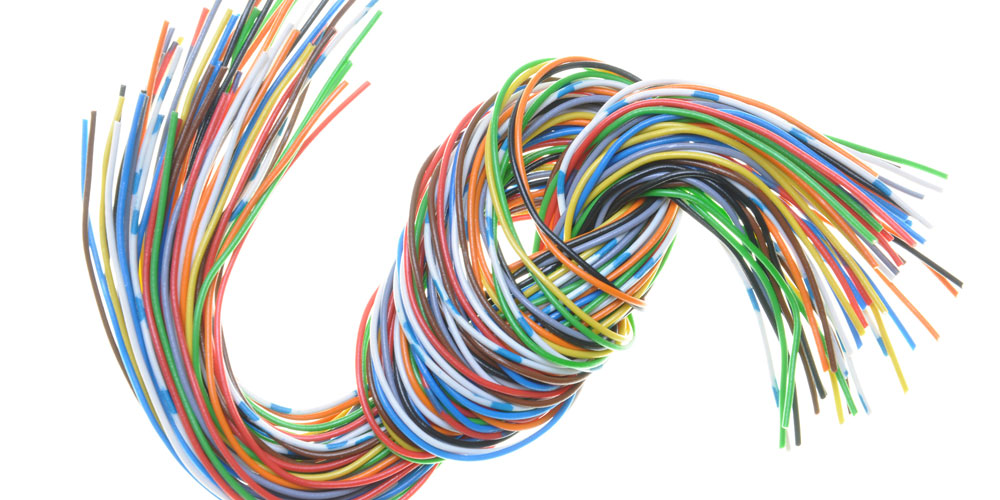 In the headlines crawling across the screen, you can glimpse vertical integration’s revival, as companies reveal plans to control and own aspects of their business that they were until recently content to let suppliers handle. In November, Ford announced that it would partner with GlobalFoundries to develop and produce computer chips. Last summer, Home Depot chartered its own container ship. Ikea, not to be outdone, is purchasing its own shipping containers.

Vertical integration is one of those concepts taught about in business school, an essential step in the development of industrial capitalism, along with the assembly line and interlocking parts. Its mere mention evokes sepia-toned memories of the great industrialists of a century ago who harnessed steam, steel, and electricity to create truly massive enterprises.

The thinking behind vertical integration was that it made sense for a company to control as many links in the value chain as possible. Each time something moved through a step of production—from commodity source to processor, from part-maker to assembler, from finished good to distribution, from distribution to retail—somebody would shave off some profits. If you were a hypercompetitive, efficiency-seeking machine, vertical integration offered a twofer: you could iron out costs, thus making your product more affordable for more consumers, while hoovering up those profits for yourself.

Vertical integration fueled many of America’s greatest industrial triumphs. In the late 19th century, John D. Rockefeller’s Standard Oil owned the oil wells, of course. But it also made the wooden barrels in which crude was stored, as well as the railcars and pipelines that transported the crude to the refineries, which, by the way, the company also owned. Standard Oil even owned the gas stations where the fuel made from its oil was pumped into cars. Vertical integration reached its apogee a generation later with Henry Ford. His masterpiece, the 2,000-acre River Rouge assembly plant, could turn raw material into a car in 41 hours. It had its own power plant and made its own steel. Ford ultimately established company rubber plantations in the Amazon, where he built a factory town called Fordlandia.

Over the past century, vertical integration has been cut down to size. Rockefeller amassed so much power that the government busted up the Standard Oil Company and Trust in 1911, and Ford eventually got out of the rubber and steel business. As tasks and functions became more specialized, companies realized it made sense to let suppliers do the innovating and hustling to keep prices down.

Then globalization happened. Around the world, new pockets of expertise and centers of production arose, often in places where labor was cheap—electronics in Asia, textiles in Bangladesh, auto parts in Mexico, technology support in India. By outsourcing, companies could benefit from those low labor prices (often without having to deal with the social consequences).

In recent decades, the asset-light company became something of a paragon: focus on the user experience, the brand, the big idea, and software innovation, and let others worry about the thorny complexities of securing supplies, hiring people, and transporting goods. The market, as if by magic, would supply everything you needed at an appealing price, especially if you were a very large company.

This worked fantastically well, until it didn’t. COVID-19 wreaked havoc with both supply and demand. As consumer habits shifted overnight, many companies and sectors saw three months’ worth of anticipated growth in a matter of weeks. That posed challenges to the supply chains for everything from treadmills and surgical masks to yeast and office chairs. Now, the herky-jerky recovery has made it difficult to accurately forecast demand in three months’ time, much less a year from now.

Suddenly, large companies have found that the market, which provided via supply relationships everything a company needs, is no longer a reliable friend.

Several of the moves we’re seeing are essentially defensive—a short-term response to crippling shortages. Over the long term, carmakers would prefer not to be in the chip-making business, which requires tons of capital, and home goods superstores have no desire to be shipping magnates. When all the kinks in the supply chains get smoothed out, one suspects, companies will revert to the status quo ante.

But maybe it’s worth giving vertical integration a little more thought. It can give you greater control over your own destiny, for one thing, and it can be particularly useful for companies that are obsessed with establishing and maintaining superior consumer experiences. To wit: Amazon, which has been building up its proprietary logistics capabilities—warehouses, air and truck fleets, networks of storefronts—for years.

In 2019, we interviewed John Foley, the CEO of Peloton, who described how the company backed its way into vertical integration. It had originally set out just to make software for stationary bikes. But it ultimately found that if it really wanted to create an optimal experience, it needed to build the bikes themselves, construct a retail chain where they could be sold, train delivery crews to set them up, and hire energetic instructors to encourage people to use them.

As disruptions continue to plague supply chains, companies that don’t consider the possible gains from vertical integration may find themselves furiously pedaling in place.