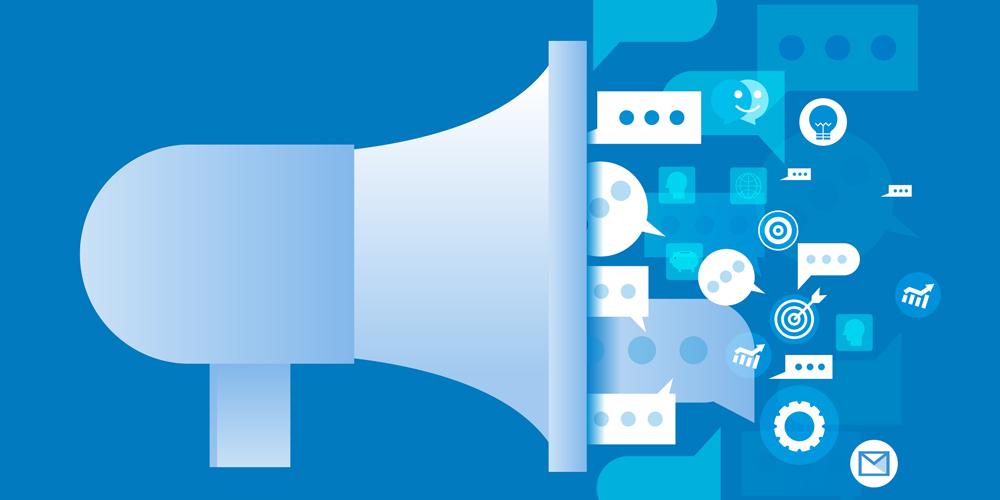 In recent years, advertising—or at least the advertising that baby boomers grew up with—has often been written off or pegged as a historical relic. The hit AMC television show Mad Men, whose seven-year run ended in 2015, painted Madison Avenue as a hotbed of drunken-office behavior, misogyny, and cynicism. In an age of DVRs and streaming, pundits have proclaimed the end of the 30-second spot. Consumers routinely install ad-blocking software and have trained themselves to skip over and ignore the marketing messages that interrupt their media experiences. When was the last time you found yourself singing a catchy ad jingle?

And yet, in many ways, the advertising business is thriving and ascendant. I’m speaking about the manifold efforts by marketers to meet customers where they are with targeted or general messages aimed at boosting brand images or inducing purchases. In fact, that’s one of the most notable findings of the Global Entertainment & Media Outlook 2022–2026. This year’s Outlook, like the previous 22 editions of PwC’s annual report, is full of fascinating insights into the rapidly evolving industries. But the window it provides on the above-trend growth of advertising stuck with me this year.

Just look at the numbers. Worldwide advertising revenues fell nearly 7% in 2020, as marketers around the world put the brakes on spending amid the COVID-19 pandemic. But in 2021, advertising grew a stunning 22.6%. And from 2022 through 2026, advertising is set to grow at a more rapid pace than both the entertainment and media (E&M) industry as a whole and the global economy—at a 6.6% compound annual growth rate. This trajectory means that advertising will be a US$1 trillion market by 2026.

That’s another way of saying that our world at large, and the E&M industry in particular, is becoming more advertising-centric. The growth is largely fed by digital. Non-digital advertising, which is barely rising, is expected to decline after 2026. Over the Outlook’s five-year forecast period, global internet advertising revenue is expected to rise at a 9.1% CAGR. By 2026, it will total $723.6 billion. Most of that revenue will come from mobile ads.

Advertising is set to grow at a more rapid pace than both the entertainment and media industry as a whole and the global economy, becoming a US$1 trillion market by 2026.

Why is this happening? At root, the answer is simple: more consumers are spending more of their time in digital environments, where they can be reached by ads and conduct transactions in real time. But there’s something deeper happening. The number and kinds of digital environments are expanding: websites and social media platforms, communications apps and e-commerce sites, virtual reality worlds and video games. And it turns out each of those environments has something compelling to offer advertisers, far beyond 30-second spots and digital jingles. The biggest e-commerce sites now sell billions of dollars of ads against search results conducted on their sites. Video games may be the perfect delivery vehicle for ads targeted at young people. Social platforms on which influencers build large audiences are great places to link short videos directly to e-commerce purchases.

But there are even larger forces at work. We like to think that human beings, as they grow more media-savvy and cynical, will become more resistant to being pitched and sold to at all times. The reality is that we may have a greater tolerance of—and interest in—advertising than critics like to think. And, at a time when some streaming companies that relied solely on subscriber revenues are bumping into growth limitations, adding advertising revenue is now seen as a strategic imperative.

Mad Men may be a thing of the past, but the inheritors of that world may soon have more power and influence than ever.