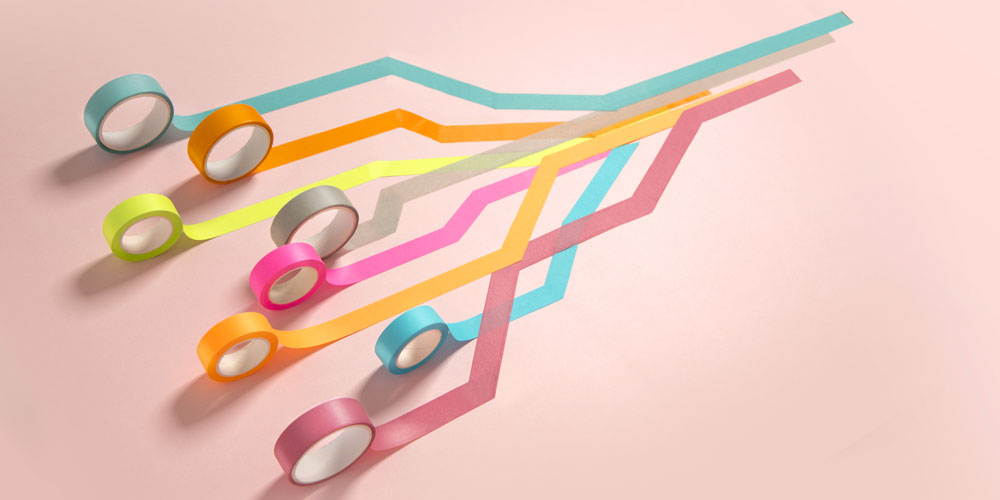 The nature of competitive advantage has shifted. Companies need to move beyond digital to address new dynamics in order to stand out. Find out how to build the unique capabilities that enable differentiation at PwC’s transformation page.

Winning the war and losing the peace is a common pattern in military history. It took the US-led alliance 90 days to defeat Saddam Hussein’s army in Iraq in 2003. But the insurgency that followed lasted much longer. When leaders dedicate resources and capability to winning the fight on the ground but make little investment in understanding the complexity of what happens next, it is difficult to maintain peace. There’s an analog in business transformations. Organizations pour resources into making change happen and declare victory when they reach short-term objectives. But they don’t plan for the long-term sustainability of that change.

Transformations are notoriously challenging, and most companies fail. Even those that initially succeed often don’t maintain the changes they made. According to research, almost 70% of changes that businesses implement fail to stick.

Leaders who take the following three steps, however, can solve this problem.

Organizations pour resources into making change happen and declare victory when they reach short-term objectives. But they don’t plan for the long-term sustainability of that change.

The consequences for not doing so can wreak havoc within the business. For example, a large insurance company we work with had been hit with regulatory findings that required it to overhaul its work processes. The company needed to make an inventory of all its customer terms and conditions and supporting processes; assess whether those terms, conditions, and processes violated regulations; and then remediate and create new controls to eliminate violations. This was an enormous undertaking, involving hundreds of consultants and tens of millions of dollars. Yet the company didn’t have a plan for how to sustain this work after the consultants left, and as a result, it continued to have regulatory challenges. If leaders had, from the beginning, put people in charge of carrying the transformation forward, and if they’d made sure those appointees had the resources to continue the work, the company’s ongoing struggles could have been avoided.

2. Make adhering to the transformation part of performance management. Individual and company-wide performance metrics and incentives should support the long-term change leaders are trying to create. Management guru Peter Drucker famously said that you can’t manage what you can’t measure.

In their book, The Critical Few, PwC’s Jon Katzenbach and James Thomas and their coauthor Gretchen Anderson highlight a great example of how companies can get creative in measuring the long-term retention of transformation objectives. They describe a mining company in the Middle East that had undertaken significant efforts to transform the quality of its operations. As business leaders looked at how to sustain the transformation, they stumbled upon a unique metric—photos of garbage. Teams at the plant level explained how dispiriting it was to bring mining waste to the company’s dumpsters and see that other employees hadn’t bothered to dispose of their own garbage in the bin, leaving bags of trash around the outside of the receptacle. This indicated to leaders not only a lack of respect, but a lack of the quality mindset they were all supposed to be committed to as part of the transformation. So, one frontline manager proposed taking a photo of the garbage bin area every week and reviewing the photos during the company’s operational meeting. Sure enough, with management attention, the garbage found its way into the bin and the team stayed committed to quality.

3. Live the new paradigm. Leaders must model the behaviors that will be required to sustain change. This can be done with literal acts and symbolic acts that communicate to rank-and-file employees the leaders’ commitment to the transformation. A study by the National Institute for Health Research in the UK highlights the importance of role modeling. The institute reviewed transformation programs in clinical settings and found that out of a variety of factors affecting the longevity of the transformation, senior and clinical leader role modeling was the highest predictor of sustainable change. The study defined role modeling as leaders being seen promoting and investing in the change.

The transformation experience of one of our clients bears out this finding. The company recently adopted customer relationship management software that features a tool for gathering insights from client meetings. But using the tool requires the company’s client-facing employees to write up meeting notes, something many find tedious. So, the CEO of the business regularly uses the tool and sends notifications of his written reports to his executive team and their direct reports. This is a powerful example of role modeling. Town halls, emails, and other forms of communication are important, but at the end of the day, they are just words. Leaders must show they are committed to change through actions.

When leaders don’t model the changes they want adopted, the organization risks backsliding. For example, we helped a large aerospace and defense client reduce the cost of its finance function by increasing the materiality threshold of certain reporting—there would be no reporting for variances under US$1 million. However, one business line’s CFO continued to request reports. On seeing his behavior, other CFOs felt compelled to be equipped with similar information. It was like a snowball rolling down a hill: once the variance restriction was lifted, most of the reports that had been eliminated were reintroduced.

Let’s be clear: business is not war (one of the authors, a two-time Iraq War veteran, emphasizes this). But transformations are one of the hardest things business leaders face. Success is rare, and even when won, can be fleeting. To win the transformation peace, to avoid things falling apart, leaders must prioritize sustainability, build that sustainability into processes, and model new ways of working. 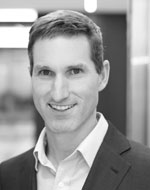 Craig Hapelt works with retail banks, insurance companies, wealth and asset managers, and fintech providers on their priority strategic issues for Strategy&. Based in Miami, he is a principal with PwC US.