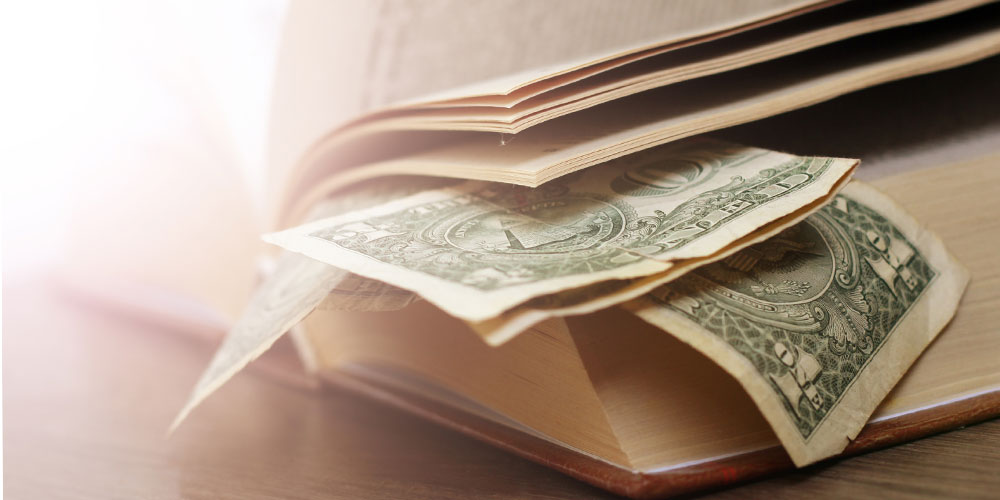 Lots of novels deal with business. Only one that I can think of is explicitly about the encounter between business and literature — and it deserves our attention not for that reason but because it’s just so much fun.

David Lodge’s shrewdly delightful Nice Work, in which a literature professor “shadows” an executive, and vice versa, allows the perspective of each to brilliantly illuminate the world of the other. At times harsh, at others flattering, the light thusly shed is always revealing. Real-world managers, reading about their counterpart at the center of Lodge’s tale, will marvel at how well the author has come to understand their lives.

The year is 1986. Vic Wilcox runs J. Pringle & Sons Casting & General Engineering, a grimy little manufacturing business on the faceless outskirts of Rummidge, the fictional stand-in for the author’s unglamorous home city of Birmingham, England. A short but imposing figure who is trying desperately to turn the business around, Wilcox lays awake at night fretting.

“Worries streak towards him like enemy spaceships in one of [his son’s] video games. He flinches, dodges, zaps them with instant solutions, but the assault is endless: the Avco account, the Rawlinson account, the price of pig-iron, the value of the pound, the competition from Foundrax, the incompetence of his Marketing Director, the persistent breakdowns of the core blowers, the vandalising of the toilets in the fettling shop, the pressure from his divisional boss, last month’s accounts, the quarterly forecast, the annual review…”

One problem he can’t fix: Vic’s boss at Midland Amalgamated, the parent company of Pringle, wants the decrepit and heavily unionized operation to start spewing profits yesterday. The boss also thinks it would be a good idea to participate in a national effort to connect universities with local businesses — including a program in which a professor and an executive follow each other around once a week for a semester.

The local university foists the job on brilliant young Robyn Penrose, a feminist literary theorist who, as the most tenuously employed member of the English department, can’t decline. Her specialty, after all, is British “industrial novels” of the 19th century, such as Elizabeth Gaskell’s North and South (the subject of a previous column). Penrose’s own book, written in total ignorance of actual industry, is called The Industrious Muse: Narrativity and Contradiction in the Industrial Novel.

Like Gaskell’s pigheaded protagonists, Margaret and John, Robyn and Vic represent vastly different sensibilities, made hostile to each other by uninformed assumptions. Robyn brings to Vic’s workplace (the first factory she has ever visited) her disdain for capitalism, her moral hubris, and the gauzy notion that the whole world ought to consist of people sitting on sunny lawns, talking of literature. Vic’s hardheaded realism, snatched from the dog-eat-dog world of business, is nonetheless a narrower perspective. Like Robyn, he has strong principles and is not immune to moralizing. He doesn’t share Robyn’s specific sentimentalities, but he’s easy prey to a variety of his own.

Rummidge is fictional. But the laws of physics still apply there, so in this story opposites predictably attract. The fireworks between Robyn and Vic, like the book’s industrial setting, strongly echo North and South. But Lodge knows that times have changed. When Robyn turns up for her first day of shadowing, everyone is taken aback that she is a woman. By the end of the novel, the pinups that festoon Pringle workspaces will be gone.

For Nice Work, Lodge spent time shadowing a Vic Wilcox of his own, the husband of a former student who was managing director of an outfit like Pringle. Lodge was transitioning from the academy to full-time writing, and Nice Work, with its vividly drawn business setting, can be seen as an effort to broaden his appeal without jettisoning his scholarly following. Novelists are in business too, after all, as Robyn Penrose reminds us.

“The novelist is a capitalist of the imagination,” she thinks, in mental seminar mode. “He or she invents a product which consumers didn’t know they wanted until it was made available, manufactures it with the assistance of purveyors of risk capital known as publishers, and sells it in competition with makers of marginally differentiated products of the same kind. The first major English novelist, Daniel Defoe, was a merchant.”

But Robyn quickly discovers that industry is very far from the ivory tower to which she is accustomed. She is shocked by the dirty, dangerous, and repetitive nature of factory work, and disturbed by the plant’s complex racial dynamics. All of these challenges and more are Wilcox’s to manage while, somehow, finding a way to turn a profit. “Perhaps if everybody had a stake in the business,” she tells Vic, “they would work better.”

“Well, if they had a share in the profits.”

At one point, Robyn rashly interferes in what might be called a human resources problem, spilling confidential information to an employee whose job is at stake — and inadvertently triggering a plant-wide work stoppage. But later, on a fateful business trip, her great erudition — in particular, her fluent German — enables Wilcox to triumph in a crucial negotiation.

Vic, of course, has his own kind of learning, much of it acquired in the venerable school of hard knocks. An engineer by training, he must be as savvy about making things as he is about the daily challenges of the marketplace and corporate intrigues. When asked to match a loss-making price offered by an unnamed competitor, Vic proves boundlessly resourceful at getting to what seems the bottom of the matter.

It’s clear that Robyn and Vic are both really good at what they do but disheartening that both have sacrificed almost every other part of themselves to pursue it. Robyn’s long relationship with a fellow scholar succumbs to their work-related separations (and his decision to go into finance). Wilcox, meanwhile, has a miserable homelife — and not much else. As the author explains, “Vic had moved on and up the career ladder to a point where he seemed to have no friends any more, only business acquaintances, and all social life was an extension of work.”

It’s clear that Robyn and Vic are both really good at what they do but disheartening that both have sacrificed almost every other part of themselves to pursue it.

Besides a growing mutual attraction, Robyn and Vic share a strange naivete about love. Vic’s experience in this area is as narrow as it is in most others, and he regards his unhappy marriage as sacrosanct — at least until he’s met Robyn. She, meanwhile, is an ironic victim of her own banal rhetoric. When Vic at last declares his love for her, she dismisses it not as the infatuation it might plausibly be, but as a “bourgeois fallacy.” Love, she explains, doesn’t exist.

“Haven’t you ever been in love, then?” Vic asks.

“When I was younger,” she says, “I allowed myself to be constructed by the discourse of romantic love for a while, yes.”

“What the hell does that mean?”

“We aren’t essences, Vic. We aren’t unique individual essences existing prior to language. There is only language.”

To a hammer, of course, everything looks like a nail. To glamorous Robyn Penrose, the world is made of words, and her job is to reveal their meaning. But unraveling such mysteries seems to lead only to disenchantment. Vic wears ill-fitting clothes and knows little of culture or history. Yet he is the novel’s alchemist, conjuring the mysterious components of everyday life from a complex choreography of technology and commerce. “It’s all paper,” Vic says of the lucrative machinations of finance. “Whereas we make things, things that weren’t there till we made ’em.”

Robyn and Vic are not meant to share a conventionally happy ending, but they do have a destiny, of sorts, in common, even if their paths to happiness diverge. It turns out that each needs the other, not for love but for money. And that’s surely the next best thing.