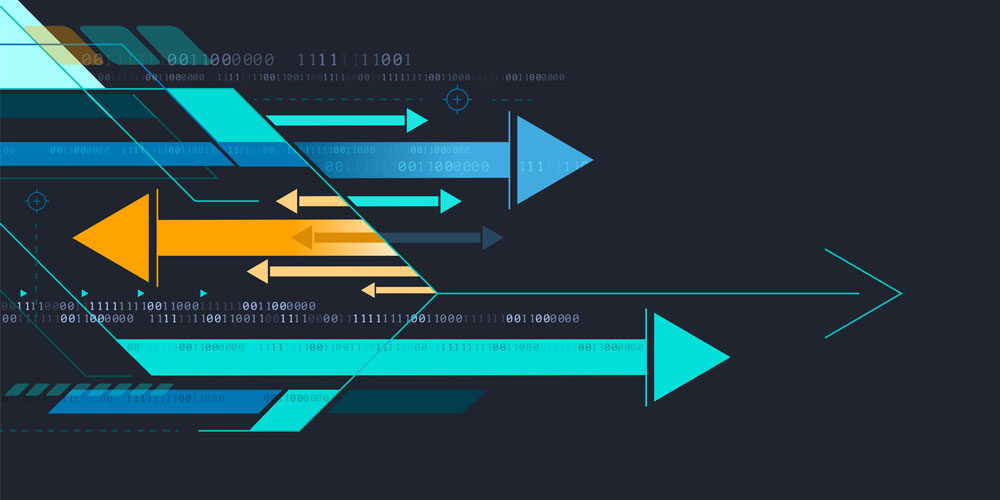 Strategy documents have become the pack mules of the business world.

Like mules, which can carry cargo equaling about 20% of their body weight for more than a dozen miles, strategy statements are often tasked with taking on super-heavy loads. Too many of them now include the mission statement, the purpose statement, a list of enduring cultural values and commitments to various stakeholders, and even the core goals for the business.

The information buildup has grown in the last two years as companies are being called on to address many of society’s ills, as they chart a path into the post-pandemic future. This presents a challenge to the vital effort to reduce complexity so that all employees can stay focused on the answers to the company’s most foundational questions: Where are we going? How are we going to get there? How is my work directly contributing to those goals?

It’s time to declutter strategy documents. And my suggestion for doing that is to create two lists: what is going to change and what’s not going to change.

Let’s start with what won’t change. Those items shouldn’t be in the strategy document. This category includes all the immutable truths that are part of an organization’s narrative about itself: the purpose and mission statements, its commitment to certain values and priorities, its promises to various stakeholders.

Any bullet points on the priority list that begin with the words “Continue to…” are obvious candidates for the what-won’t-change list. If, say, attracting and retaining world-class talent has always been a priority, and always will be, it shouldn’t be in the strategy document.

Once all those ideas are in their rightful place—on the website or on a slide in a strategy deck, with all the appropriate signaling about their importance—the strategy discussion is freed up to be an actual strategy document.

Ideally, the new document includes the four elements of a simple and effective framework Dinesh Paliwal, the former CEO of audio entertainment company Harman International Industries, shared with me:

A key word in that framework is outcome. I find that this one word can lead to wholesale shifts in strategy discussions, steering them away from priorities, which are more amorphous and often belong in the what’s-not-going-to-change section.

Mission should never be tinkered with. You mess with mission at your own risk,” Sulzberger told me. “Tradition needs to be constantly interrogated.”

In the 18 years I spent at the New York Times, I directly observed the importance of separating what is going to change from what’s not going to change. In 2013, A.G. Sulzberger—now the paper’s publisher but at the time an editor there—recruited me to a team that studied how the newsroom could contribute to the transformation the company was trying to pull off in response to the internet’s disruption of its traditional business model.

We spent months researching and writing the paper’s “innovation report,” which bluntly described the newsroom’s challenges. They included a siloed culture and an overemphasis on legacy practices that focused on print rather than digital readers.

After the report was published, there was, not surprisingly, a fair amount of worry within the newsroom that all this change would threaten the Times’s long history of maintaining high journalistic standards.

But in the internal road-show meetings to discuss the report and answer questions, Sulzberger used the formula posited above—identify what isn’t going to change to help quiet concerns and then focus on what will be transformed. “The most important thing you have to figure out in order to change a company or change the culture of a company is what is not going to change. The reason is that if everything is up for grabs, if you can change literally anything about a company, then the company has no reason for being,” Sulzberger told me when I interviewed him about the key leadership lessons he learned from that time.

“For an institution to change, it needs to separate mission from tradition,” he added. “Mission should never be tinkered with. You mess with mission at your own risk. Tradition needs to be constantly interrogated.”

Sulzberger used this distinction to help clarify discussions about the impact of transformation on the Times’s culture. But I have found that the simple act of spelling out what is and isn’t going to change is useful in many different contexts, especially in crafting clear strategy documents.

So, as you look at your organization’s strategy document, ask yourself whether it makes clear what’s going to change and what’s not going to change. If it doesn’t, it may be time to split it in two and lighten the load for each section.