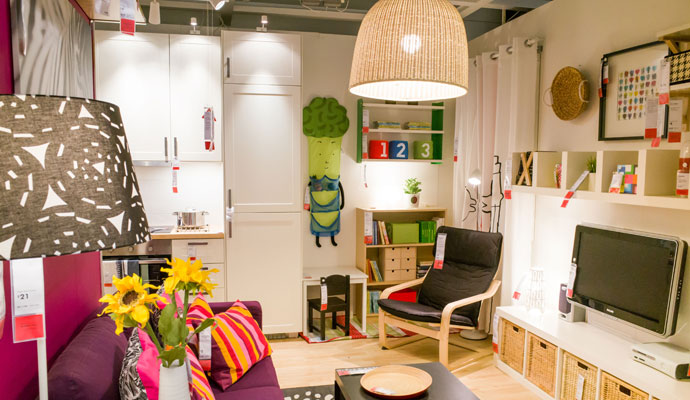 Thomas A. Stewart is the former executive director of the National Center for the Middle Market at Ohio State University.