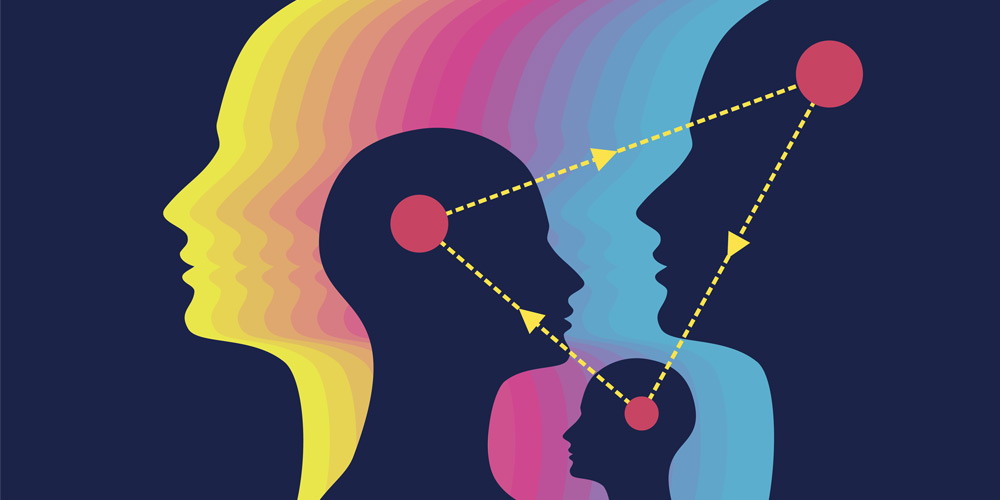 There are still a few months left in the year, and given what has happened in 2020 so far, there’s probably still time for yet another seismic event. Already, we’ve had two: the global pandemic and the killing of George Floyd, which heightened awareness of systemic racial injustice, led to protests across the world, and spurred pledges and commitments to change from hundreds of companies.

These events are fundamentally changing the way senior executives act and lead. They have made it safe, even necessary, for leaders to be comfortable saying the words “I don’t know” and “I’m not sure.” But they also have shown the need for more listening and flexible thinking.

Leaders who believe they have all the answers to navigating the tectonic shifts and disruptions caused by the pandemic will quickly lose credibility with their team. “The days of macho leaders are absolutely over,” said Tanuj Kapilashrami, group head of HR for Standard Chartered Bank. “The leaders I see who are coping best with this crisis are those who have a level of vulnerability. That has been considered an undesirable trait for too long in the corporate world.”

Leaders also don’t have all the answers regarding diversity and inclusion. The killing of George Floyd has prompted many companies to organize structured conversations to hear from Black colleagues about their experiences, something they rarely did in the past. Training courses on unconscious bias, in effect, are now moving from corporate classrooms to conference rooms.

These conversations can be uncomfortable. Leaders often are not sure how to start them, and there is no script. A first step could be to ask Black colleagues to share their stories and experiences. Leaders then must really listen, be willing to say “I don’t know” and “I’m not sure,” and continue to do this regularly.

“It comes down to focus, understanding, empathy, placing yourself in situations where you develop a broader perspective,” said Ron Williams, the former CEO of Aetna, who is Black. He occasionally brought his leadership team to a golf outing sponsored by Black Enterprise magazine. “For many of them, it was the first time to be a minority in any situation in their lives, and it helped them be more empathetic,” he said. “It was about giving them the experience that I’ve had all my life of being the only person in the room who sees the world the way you see it.”

What are the skills, the habits of mind, that leaders need to develop to better navigate and be more comfortable in today’s world? Talent leaders inside corporations have spoken about the growing importance of agility. Others argue that the notion of embracing ambiguity is now paramount. “We’re not going to have all the answers, but how do [we] navigate through that ambiguity?” Kapilashrami said. “These aren’t words in a textbook anymore; these are real challenges that are playing out every day.”

I’ve been thinking a lot this year about a phrase I heard almost a decade ago when I interviewed Gregory B. Maffei, the chief executive of Colorado-based Liberty Media. In that conversation, I asked him what he had learned from working for John Malone, his chairman and the billionaire deal maker who earned the nickname “Cable Cowboy” for the way he refashioned the cable TV industry.

“John is amazingly creative,” Maffei said of Malone. “One of my compatriots says he has a ‘frictionless mind,’ because sometimes he just turns on a dime. He’s always rethinking and rethinking. The ability to look at a problem in a new way doesn’t mean it’s the right answer, but you do learn something from completely turning it on its head. John is very good at putting things in a new light, and he is incredibly creative at thinking what else could be there.”

Having a frictionless mind doesn’t mean that you shouldn’t have opinions, even strong ones that you believe are built on a solid foundation of fact and well-reasoned ideas. To me, it means you have a willingness to quickly and easily let go of your beliefs, adopt other perspectives, and question the validity of your underlying thinking. It also provides an effective self-awareness check to confront your own biases and blind spots: How willing and quickly are you able to shift to another point of view? You may return to your original thinking, newly convinced of its validity, but you’ve at least given other approaches a test-drive.

Having a frictionless mind doesn’t mean that you shouldn’t have opinions, even strong ones. It means you have a willingness to quickly and easily let go of your ideas and adopt other perspectives.

Individual employees need to have a frictionless mind, but it’s also important to foster this way of thinking at an organization-wide level. Jim Whitehurst, who was named president of IBM in January (as part of the acquisition of software company Red Hat, which Whitehurst had led for years), told me that one of his goals was to shift the culture so that people were more open to debate.

“I think debating gets us to a better answer,” he said, adding that he will sometimes argue for a point of view he doesn’t agree with just to get the debate going in a meeting. “Someone at IBM said that part of its culture is that the cost of disagreement can be very high. So, I really want to lower that and make sure that we’re having open, transparent debates because, again, that gives us the best answers.”

Maybe it’s too early for the annual tradition of year-end predictions, but given how eager many of us are to put 2020 behind us, I’ll get the ball rolling: Having a frictionless mind is going to grow in importance as a key leadership skill.