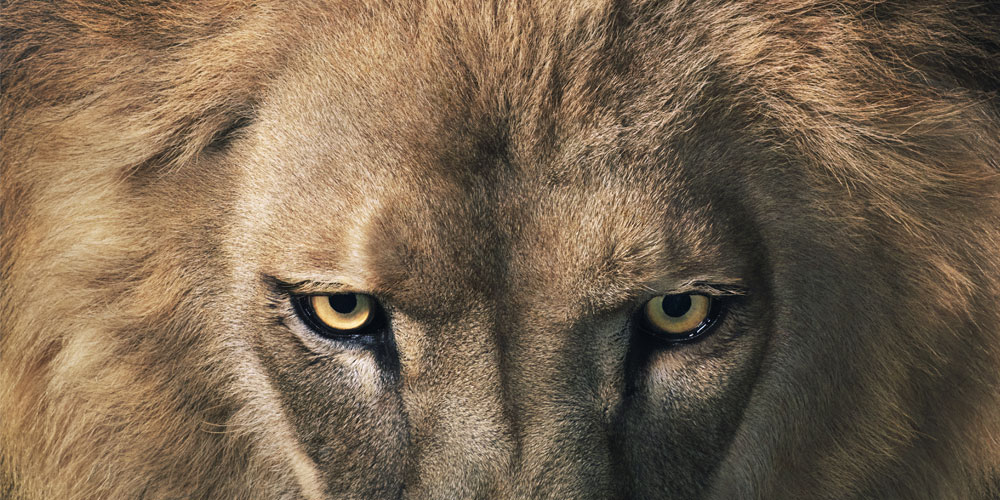 For the last dozen years, in hundreds of interviews, I’ve tried to better understand how CEOs hire by asking them: if you could ask a candidate only one question in a job interview, and you had to decide based on their answer whether to hire them, what would that question be?

Yes, I heard familiar questions, such as, “What are your greatest strengths and weaknesses?” and “What are you passionate about?” But my line of inquiry also led to some surprising replies:

“If you were a beverage, what would be your defining characteristics?”

“How would you describe yourself in one word?”

Because people interviewing for senior jobs have faced questions so often as they climb the corporate ladder, most have had practice delivering polished answers to the more predictable ones. You can bet that a lot of people will respond, “I care too much,” when asked their biggest weakness.

And so, almost out of necessity, interviewers have to come up with what I call “bank-shot questions” to peek behind the facades that people present in interviews, so it’s easier to find out what really makes them tick. What’s great about this type of question is that there are no right or wrong answers, and people can’t try to game the system, especially when they explain why they answered the way they did. This led me to wonder: what would be the best single question? Here are my top three from the many I’ve heard.

What’s great about this type of question is that there are no right or wrong answers, and people can’t try to game the system.

“What are the qualities you like least and most in your parents?” This came from Bob Brennan, who was CEO of the data storage company Iron Mountain when I interviewed him years ago. The reason I think it’s such an effective question is that, despite what we may tell ourselves, we can’t really escape our parents (or whoever raised us). There may be things they do that we like, and we probably do them, too. And there likely are a few things they do that we find crazy-making, and we probably go out of our way to not do those things.

For Brennan, the goal in asking this question was to see whether the candidate was willing to be vulnerable. “The body language changes when you ask those questions, and people have to make a decision,” he said. “‘Am I going to open up to this guy?’ Because it’s clear to them that I’m not going to go down a path of asking them why they chose Wharton. I don’t much care. I want to know what makes you go. And how willing are you to tell me that?”

A job interview is intended to be a kind of crystal ball, one that gives the employer a sense of what somebody is going to be like not only the first day but also after six months, when the honeymoon period is over and they’re facing a few challenges. I can’t think of a better question for ascertaining how an employee will behave over time.

Of course, the thought of asking such a personal question may understandably make interviewers uncomfortable (although I’ve been assured by many HR professionals that the question is fair game). If so, simply focus on the positive by asking, “What qualities do you like the most in your parents?”

Here’s the question that Clara Lippert Glenn, then CEO of the energy-industry training company Oxford Princeton Programme, told me she poses to candidates: “If you woke up tomorrow morning, and there were no humans left on the earth—just animals—what kind of animal are you?”

I’ve used this question many times as an icebreaker with small groups, and added a second beat to the question, which is to ask people to explain why they chose that particular animal. I have found it to be consistently revealing about people (as well as quite an education on the animal kingdom). By the way, Lippert Glenn added that a good salesperson is likely to say they would be a predator, such as a lion. And when I asked her what animal she would be, she said a great white shark—“I’m scared to death of them, so why not be one? You’re the top of the food chain.”

Finally, I really like this interview question that I heard from Jacqueline Novogratz, founder and CEO of Acumen, which invests in businesses that serve the poor in developing countries: “What are you doing when you feel most beautiful?”

Novogratz told me that some people might be confused at first by that question. But others understand the intent. “If people are honest with themselves, they know what I’m talking about,” she said. “What are you doing when you are shining, when you’re in the zone, when you’re on fire?”

In an ideal world, the work you are hiring someone to do is the very same work that provides that state of flow, that sweet spot in which a person’s skills and talents are in tune with the task at hand. And if the job is far afield from what the person wants to do, then that is an important insight to factor into your hiring decisions.

Now it’s time to turn the tables. If you were in a job interview, how would you answer the three questions above?