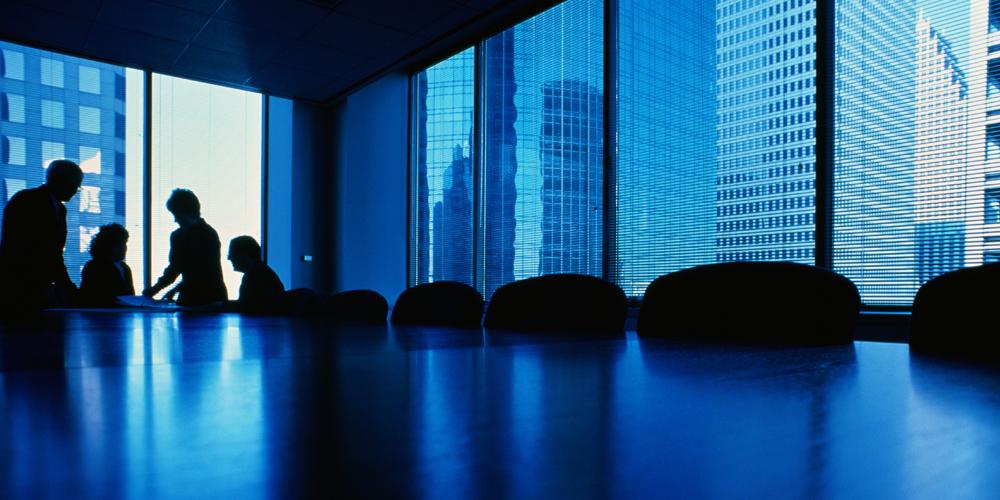 The New Political Capitalism: How Business and Societies Can Thrive in a Deeply Politicized World

The argument that businesses today need to be more politically aware regarding their operations and supply chains may seem like a truism. But it’s probably also the case that very few CEOs thought they would wake up on February 24, 2022, to face a decision about how to respond to the invasion of Ukraine by Russia. Some (including PwC) started the process of withdrawing their businesses from Russia; others initially chose to continue operating as usual. But threats by the public to boycott the latter, amplified on social media, forced household names into U-turns and apologies. 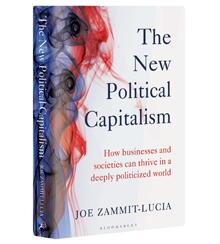 We're now experiencing what Joe Zammit-Lucia calls, in his new book of the same name, the age of the new political capitalism: a world where politics and business collide in real time and where there is no such thing as an apolitical business. The New Political Capitalism was published on February 3, 2022, three weeks to the day before the war in Ukraine began, and it’s safe to say that its author would not have wanted such a stark illustration of his thesis. In fact, his message for this new age is optimistic: businesses will thrive when they understand and act on the political dimension of their operations. And behaving this way also can help solve the existential challenges of the present while ultimately providing a better future for all.

In the book, Zammit-Lucia, who is the founder of Radix, a think tank that positions itself in what it calls the “radical center,” walks us through a decades-long evolution of industrial, shareholder, and stakeholder capitalism. His two previous books, with coauthor David Boyle, also from Radix, tackled the problems facing liberal democracy and globalization—both of which he is in favor of. Political capitalism, he argues, is central to the success of both projects.

Businesses will thrive when they understand and act on the political dimension of their operations. And behaving this way also can help solve the existential challenges of the present while ultimately providing a better future for all.

Zammit-Lucia’s ultimate goal is to live in a world in which “innovative energies of private enterprise operating within competing, well-structured, and well-regulated markets is vital to progress.” But for that to happen, business needs to have “a deep understanding of how politics and the constant contestation of political ideas work, how they drive as well as follow contemporary culture, and how to embed these understandings into the core of their business models.”

He revisits the topics of globalization and the power of brands en route to describing and giving examples of what he sees as the model political company. One such example is Patagonia, the clothing company that makes a feature of its environmental politics and was decades ahead of its time when it was founded by US rock climber and environmentalist Yvon Chouinard in 1973. Its global supply chains are designed to minimize the company's environmental footprint, and it enhances the longevity of its products by offering free repairs. In 2002, it announced that 1% of its profits would go to environmental causes.

Chocolate maker Tony’s Chocolonely is another model political company—and an example of what Zammit-Lucia calls a “purely political brand.” The company was founded in 2005 by documentary filmmakers who wanted to change the horrendous working conditions of Ghanaian cocoa farmers. The film they made about child labor didn’t have the impact they were hoping for, so the filmmakers started their own chocolate company. When it was sued for claiming to be 100% child labor–free by another chocolate maker who maintained that such a thing was impossible, the court rejected the suit. The publicity raised the profile of Tony’s Chocolonely. As a result, its workers’ wages, which are tied to revenues, also rose. The company had made its political point.

Amid its repeated refrain that companies need to think politically, the book contains delightful nuggets from the history of capitalist culture. One of them is the story of Elizabeth Magie, a progressive activist who in 1904 invented a board game called the Landlord’s Game. The game had two sets of rules to illustrate how different constraints affect player behavior and was designed to show how new landlord regulations could hurt poor tenants. Under “Prosperity” rules, every player gained money when someone bought a new block of land, and the game was won when the player with the lowest amount of money managed to double it. Under “Monopolist” rules, successful players bought properties and collected rent if other players landed on them. Here, the winner was the person with the most money.

When Parker Brothers was shown a modified version of the game by an unemployed salesman named Charles Darrow, it only released one version. Monopoly was a hit, and Darrow became an instant millionaire. As Zammit-Lucia writes, the Darrow rags-to-riches story “made a better marketing backdrop than a social activist agitating for a fairer, collaborative society.” It was a game of its time. “Who knows where we would all be today had Parker Brothers marketed Prosperity instead of Monopoly?” Zammit-Lucia writes.

Flash forward through the deregulated worlds created by Reaganism and Thatcherism to the era of financial capitalism, the unhealthy relationship between lawmakers and business elites, and Milton Friedman’s “the business of business is business.” Zammit-Lucia argues this approach to the capitalist enterprise is now as anachronistic as a rotary phone. His evidence? The inexorable rise of global threats, whether climate change or armed conflict, and powerful multifaceted stakeholders. Which brings us up to the present, when CEOs face real political decisions such as whether to do business with Russia during the war or to buy cotton from Xinjiang province, over claims of worker abuses..

Outlining the prescription for change is easier than coming up with a solution. In a chapter on cultural leadership, Zammit-Lucia suggests there are three components to succeeding in the politicized world. First, accept that business is political and it has an important role that goes beyond financial performance; second, lead from the outside in, to understand the effect of the company on the world; and third, “executives need to think as citizens—not just about themselves but about their customers and everyone else they do business with.” Using the response to the pandemic as an example, he focuses on the collaborations between companies and governments to develop, test, and roll out vaccines. His hope: that we don’t forget what can be done for the public good if we work together.