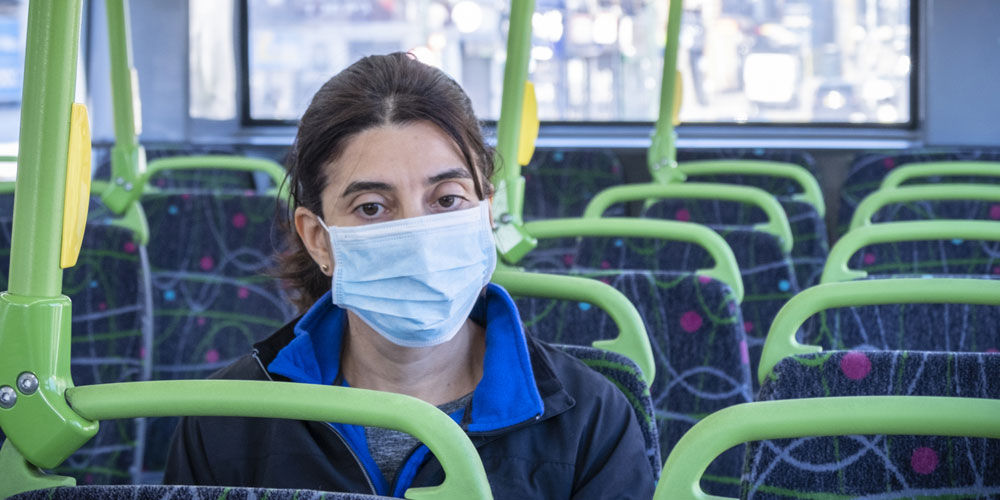 COVID-19 is harming women’s labor market outcomes more than men’s. In previous pandemics and financial crises, white-collar workers and male-dominated industries were the first to see jobs disappear. But COVID-19 has hit faster and harder those who are the most vulnerable in society — those working in lower-paid roles; in sectors like retail, accommodation, and tourism, which have been largely shut down by COVID lockdowns. And the labor force in these sectors is disproportionately female.

PwC’s new report, “Women in Work 2021: The impact of COVID-19 on women in work,” shows that from 2011 to 2019, women in Organisation for Economic Co-operation and Development (OECD) countries consistently made gains toward economic empowerment. The key metrics used to measure progress are female labor force participation, participation rate and gender pay gaps, the share of female employees in full-time jobs, and the female unemployment rate. Some countries, notably Iceland and Sweden, consistently lead the pack, and in this year’s analysis, New Zealand made it into third place.

But progress over the last decade has been slow. By our calculations, if current trends continue, it would take 24 years for women’s labor force participation to catch up to men’s, 112 years to close the gender pay gap, and 60 years for the share of female full-time workers to equal the current share of male workers.

At current rates of progress toward gender equality across the OECD, it would take 24 years for women’s participation in the labor force to catch up to men’s, and 112 years to close the gender pay gap.

These figures, stunning as they are, will be even worse when the full effect of the pandemic is realized. It is well-known that COVID-19 is having a huge impact on labor markets around the globe, bringing job losses for both women and men as whole sections of the economy have been closed.

But it is women who are suffering most. In the United States, OECD data shows the female unemployment rate shot up from 4.4 percent in March 2020 to 16.1 percent in April. By December 2020, it had fallen to 6.7 percent, which was still three percentage points higher than the previous December. The male unemployment rate also increased, but not as much.

In some countries, like the U.K., the pandemic’s full impact on jobs is yet to be seen as government job-retention schemes have enabled businesses to keep workers, despite shocks to demand. But here again, more women’s jobs are at risk than men’s: Of the 15.3 million jobs furloughed in the U.K. in the third quarter of 2020, 52 percent (of those for which gender was known) were held by women, even though women only account for 48 percent of the U.K. workforce.

Why is this happening?

There are a couple of reasons for this trend. One is that the pandemic is disproportionately hurting sectors and job roles with more female employment. People working in lower-paid, contact-intensive sectors — accommodation and food services, the arts, entertainment and recreation — have been hurt the most by the large-scale closure of businesses and sections of the economy. Globally, 40 percent of all employed women (roughly half a billion people), compared to 37 percent of men, are employed in these hard-hit sectors.

The second reason is that the pandemic is amplifying existing inequalities in the amount of unpaid care and domestic work that women do around the world. Even before the pandemic, women spent on average six more hours than men on unpaid childcare every week. During COVID-19, women have taken on a greater share of an increased burden, and now spend 7.7 more hours per week than men, according to research by UN Women. This “second shift,” adding up to 31.5 hours per week for women, is almost as much as an extra full-time job. In the U.S. and the U.K., survey data show that these additional caring responsibilities have already reduced women’s contribution to the economy. And the longer this higher burden on women lasts, the more women are likely to leave the labor market permanently.

We estimate that due to the pandemic, the Women in Work Index for the OECD will decline in 2020 and slip even further in 2021 — setting back women’s progress to 2017 levels. To undo this damage and fully recover from the setback — even by 2030 — progress toward gender parity as measured by the index, needs to be double the rate it grew at between 2011 and 2019. This will be difficult to achieve.

Policy responses for economic recovery need to specifically address the pandemic’s impact on women. If nothing is done to stop women from falling further behind than they already are, the OECD may never rejoin its pre-pandemic growth path to gender equality.

Governments and businesses need to work together for faster progress toward gender equality in work. Our report outlines four actions that can help achieve a sustainable and inclusive post-COVID economic recovery:

1. Actively assess the gender and equality effects of all government policies. This means conducting equality impact assessments to ensure that policies protect women and other marginalized groups in the labor market, and to inform fairer and more effective responses to COVID-19 and future crises.

2. Empower women to participate in the labor force by addressing underlying gender inequalities in society around unpaid care and domestic work. Relevant measures include recognizing the value of the unpaid care work done by women (equal to around 10 percent of global GDP each year); redistribution of this care work through equal access and incentives to take paid parental leave for both mothers and fathers, affordable childcare, and access to flexible working arrangements for all.

4. Provide dedicated support for female business initiatives and more female employment in high-growth sectors of the economy. This includes targeting and tailoring skills development initiatives to women’s needs; incentivizing women to retrain and reskill in areas such as renewable energy, AI, and clean growth; and providing financial and broader support programs for female entrepreneurs and female-led startups.