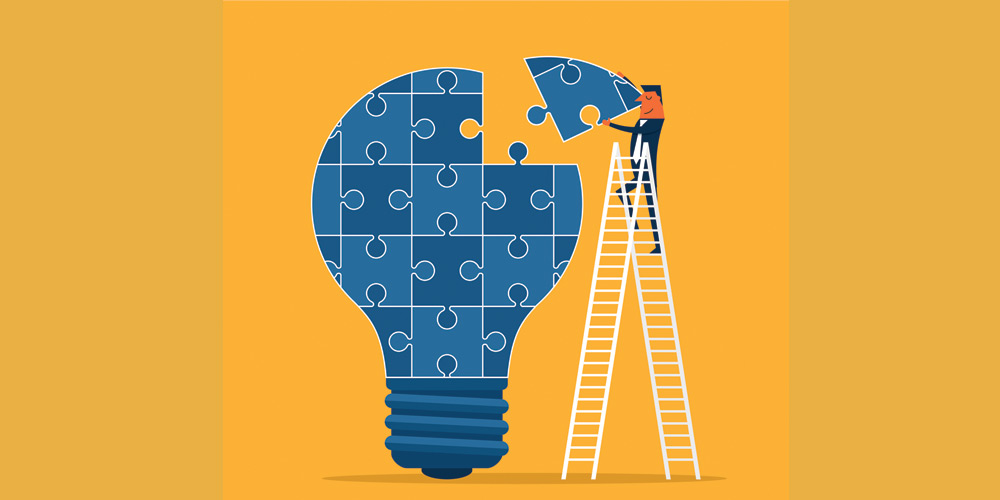 Over the past several years, corporate subsidiaries have gone from performing necessary but relatively low-value functions for multinational firms to serving as proving grounds for vital drivers of knowledge, innovation, and value creation. Some subsidiaries are now dubbed centers of excellence (CoEs) by their parent company, meaning they cultivate specific skills and knowledge that can be conveyed to and leveraged along a multinational’s network.

How does this evolution take place? The authors of a new study looked into an IKEA supplier, which operates three factories in Poland, to learn more.

IKEA — known for its global reach and stylish yet affordable furnishings — was an ideal subject for the study, because few multinational firms play so vital a role for their subsidiaries. The authors held nearly 50 interviews with managers at both IKEA and the subsidiary in 2001–03, 2007, and 2014, as well as looking back at the relationship since the mid-1980s. Participants were asked about the subsidiary’s activities, resources, and competencies, as well as how its relationships with headquarters, other IKEA subsidiaries, and external suppliers had evolved. The authors also visited the subsidiary several times and observed production and organizational processes.

Over the period of study (1986 through 2014), the business unit evolved from a supplier to an important production hub. IKEA approached the business to be a supplier in the 1980s, intrigued by a technology the factory used to produce cabinets. Over time, IKEA realized that the unit was more than just a cheap manufacturer; as a subsidiary, it was able to contribute other innovations that kept down product costs and increased productivity. As one of the subsidiary’s managers put it: “The constant focus…to improve technologies and their contacts with local engineering firms” made it very attractive to IKEA.

Over time, IKEA realized that the unit was more than just a cheap manufacturer; it was able to contribute other innovations that kept down product costs along the network.

The mutual dependence between the companies continued to grow. The subsidiary deepened relationships with external suppliers, assumed a more prominent role as a deal broker, acquired resources essential to the broader network, and continued to receive bigger and more important assignments from headquarters. It also expanded its own warehouses and other facilities to handle the demand and continued to make technical adaptations. In 2008, the subsidiary became a product development center for IKEA, and by 2014, it was formally integrated into the IKEA Group and designated a CoE. IKEA managers said the decision to make it a CoE was based on the knowledge of the subsidiary’s employees, the unit’s good relationships with suppliers, solid internal infrastructure, and a receptiveness to IKEA culture.

The findings suggest that multinationals can’t impose their will on subsidiaries. Transferring skills or knowledge from headquarters to a subsidiary is, at best, a temporary solution. Subsidiaries must continually reinvent their own competencies in response to global business dynamics. They must also evolve to cultivate relationships with firms beyond the multinational’s network.

Source: “From supplier to center of excellence and beyond: The network position development of a business unit within ‘IKEA industry,’” by Enrico Baraldi and Milena Ratajczak-Mrozek, Journal of Business Research, July 2019, vol. 100