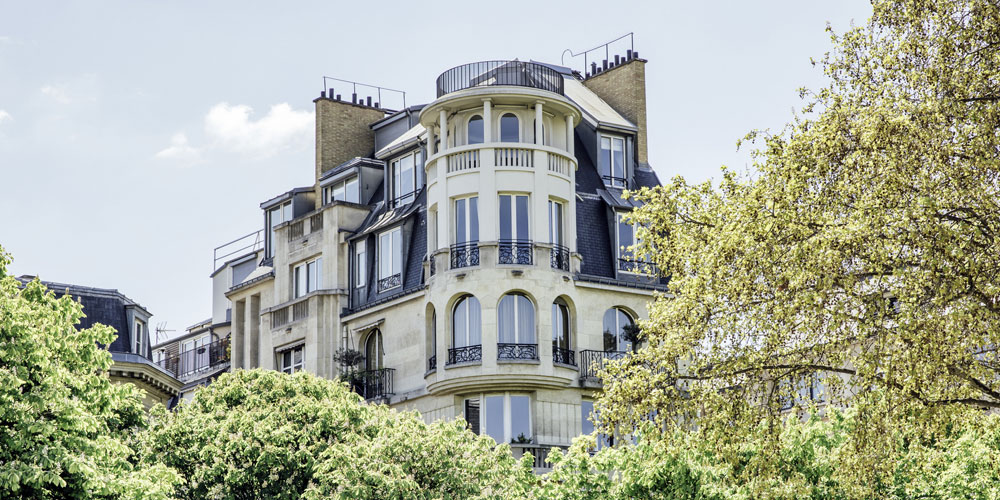 Never mind Freud. The real question about dreams is: Are enough people willing to inhabit yours to make them a success in the marketplace?

This is the challenge facing entrepreneur and novelist alike, for both pin their hopes on imagination while knowing that success depends on execution. It’s crucial to articulate a vision. But you also have to sell it to the world.

The short, spectacular career of young Martin Dressler, chronicled in Steven Millhauser’s dreamlike novel of the same name, brings this problem to life in the person of a visionary entrepreneur and the women he loves. Published 25 years ago, the book won the Pulitzer Prize for its luxuriant yet economical portrait of a businessman whose imagination runs riot. Martin Dressler: The Tale of an American Dreamer is a fable that imbues the fantastic with reality by means of its vivid particularity, just as people who succeed in business must find a way to make their dreams concrete in a very particular time and place.

The tale opens with 14-year-old Martin working part-time at his father’s Lower Manhattan cigar store shortly before the turn of the 20th century. Martin’s formal education comes to an end when he accepts a job as a bellhop at the nearby Vanderlyn Hotel. From the beginning, it’s obvious that young Dressler has something special: an understanding of people and what they want from him, a quiet magnetism, a sense of decency, a bottomless stamina, and an instinct for his own destiny. Before long, he becomes the general manager’s right-hand man, a role in which his boundless curiosity and energy help him to soak up knowledge. At a time when much of Upper Manhattan is still undeveloped, his improving salary enables him to live in a residential hotel in the wide-open spaces way uptown. And it is in this building that he meets an engaging trio from Boston: the widowed Mrs. Vernon and her daughters, Caroline and Emmeline.

Talent often shows its plumage early and flies on the wings of supernatural energy. So it is with the budding entrepreneur Martin Dressler, who first takes over the Vanderlyn cigar stand and then launches a café, all while working full-time at the hotel. Soon, with the help of an older man blessed with savings and expertise, he opens additional cafés. Instinctively, Martin understands the synergies of the chain: that the eateries will rise or fall together, that they must share distinctive branding, that advertising in a world of mass affluence is vital, and that trusted lieutenants must be in charge of each café. A new outlet, in bringing attention to itself, serves to promote all the others. As the city explodes with energy, its rapid development a harbinger of the modern world, Martin’s empire grows.

Evenings are spent with the Vernons, the little family he comes home to each night, and Emmeline quickly becomes his best friend and confidante. Hesitantly, she accepts his offer of employment in his growing business, banishing the idleness that appears to be the curse of affluence for women of her station. She is an immediate success, amply equipped with curiosity and good instincts of her own about what people want and how a business should operate. Most of all, she has what New Yorkers a century later would call emotional intelligence.

Martin, who rashly quits the Vanderlyn rather than inherit his boss’s job, eventually will buy the place and give it the renovation — electricity, telephones, and shops — that it desperately needs. Here, too, his understanding of a business, and in particular of a building — that it has a spirit, that the bricks and mortar of a hotel (for example) must not merely shelter but enchant — is unerring. His Midas touch persists, and before long, it’s clear he’s accumulated great wealth, reminding us of one of literature’s greatest opening lines. “It is a truth universally acknowledged,” Jane Austen wrote at the start of Pride and Prejudice, “that a single man in possession of a good fortune, must be in want of a wife.”

The Grand Cosmo, as Martin has named it, a place so extensive and multifarious that it renders the rest of the city unnecessary, opens just days after his 33rd birthday.

And so it is with Martin. Despite his rapport with Emmeline, who declares under cover of her professional capacity that she will never leave him, his focus is on mysterious, neurasthenic Caroline, Emmeline’s childlike and more beautiful older sister. Martin is a man subject to the impulses that drive most men, but he’s also a dreamer and an aesthete, and nothing holds more appeal for him than the beauty of possibility. It’s hard not to see silent, sickly Caroline in this fable as the embodiment of fortune itself: inscrutable, alluring, and indifferent. Emmeline is capable, caring, and shrewd, and Martin is deeply attached to her. But the ideal of Caroline is irresistible.

Emmeline helps in the endeavor, diplomatically probing her sister’s receptivity to a potential proposal from Martin and even trying on the wedding ring for him. “Martin began walking around the circle of armchairs to his seat, watching Emmeline’s hand as he went. As he sank back into his chair he said, ‘I can’t begin to tell you—’

Martin’s marriage to Caroline is predictably unsatisfying for all parties, and his restlessness remains unabated: “Was there then something wrong with him, that he couldn’t just rest content? Must he always be dreaming up improvements? And it seemed to Martin that if only he could imagine something else, something great, something greater, something as great as the whole world, then he might rest awhile.”

Martin, it seems, wants to create worlds. That’s what the cafés were. But bored at the prospect of rolling out one after another, he sells and turns to real estate development, building rococo residential hotels on the Upper West Side, each more grandiose than the last. The third, in fact, is hardly a hotel at all. Rather, as the novel takes a leap into magical realism, it is the culmination of everything he has been aiming for — a replication of the cosmos itself, if the cosmos were a kind of circus.

“On the eighteenth floor you stepped from the elevator into a densely wooded countryside with a scattering of rustic cottages, each with a small garden. The twenty-fourth floor contained walls of rugged rock pierced by caves, each well-furnished and supplied with up-to-date plumbing, steam, and refrigerated air. Those with a hankering after an old-fashioned hotel could find on the fourth and fifth subterranean levels, which formed a single floor, an entire Victorian resort hotel with turrets and flying flags, a grand veranda holding six hundred rattan rockers, and a path leading down through an ash grove to a beach of real sand beside a lake.”

The Grand Cosmo, as Martin has named it, a place so extensive and multifarious that it renders the rest of the city unnecessary, opens just days after his 33rd birthday. That’s a big one; it was probably Jesus’s age at crucifixion, and it was, according to Sartre, “the age of reason,” in the philosopher’s novel of that title.

It will prove an age of reckoning for Martin as well. If literature teaches anything, it is that mortals who would be gods end in ruin. Technology, wealth, and imagination, we think, give us the power to escape our nature. Yet in business we must balance imagination against the things in human nature that don’t change, or that people don’t want to change, and which inevitably express themselves in the marketplace. Martin Dressler, 50 or 100 years ahead of his time, gave the world something it would not be ready for until Walt Disney and Las Vegas came along. Business is a kind of magic, and entrepreneurs its grandest magicians. But it’s easy to get carried away. Martin Dressler learns the hard way that, if you aren’t channeling other people’s dreams, you are unlikely to realize your own.