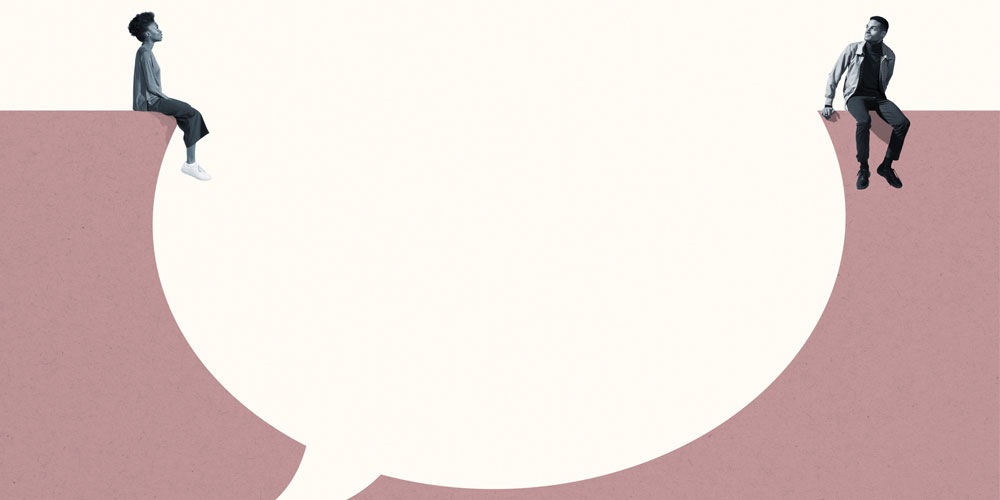 In the novel City of God, E.L. Doctorow wrote, “You find invariably among CEOs that life is business. There is an operative cruelty which is seen as an entitlement.” The three-time winner of the National Book Critics Circle Award for Fiction delivers this judgment as an aside, but it is a particularly disturbing indictment of business leaders.

I asked Rasmus Hougaard, founder and CEO of the leadership training consultancy Potential Project, what he thought of Doctorow’s observation during a recent video interview. He immediately pointed to J. Willard Marriott, founder of Marriott International, as a notable exception. Marriott reputedly lived the hotel business sans cruelty, and his famous dictate “Take care of associates and they will take care of the customers” remains a mainstay of the company’s culture after nearly 100 years.

And yet, admitted Hougaard, “there are a lot of CEOs in other companies [about whom] you could say the absolute opposite. It is almost as if they think, ‘Now that I’m a senior executive, I don’t have to be nice anymore.’” It is those CEOs who might find his new book, Compassionate Leadership: How to Do Hard Things in a Human Way, most valuable.

Hougaard and coauthor Jacqueline Carter, director of Potential Project North America, argue that the hard-nosed people management once espoused by CEOs like “Chainsaw Al” Dunlap and “Neutron Jack” Welch is a loser’s game. “It’s clear that entitlement is dying and for good reason,” Hougaard told me. “Anybody who says, ‘I can be mean, because now I have the power,’ gets punished, because people won’t work with them.” CEOs who live up to Doctorow’s caricature by shutting down their emotions and coldly making decisions that harm people also incur a personal cost. Hougaard adds: “You turn into someone who you probably won’t like.”

Often, empathy is touted as the antidote to mean business. But Hougaard thinks that an approach to leadership based solely on empathy has its own adverse side effects. “Leaders can literally take on the suffering of the people that they are inflicting suffering on and experience empathy burnout,” he explained. “Many CEOs tell me that they make multibillion-dollar decisions and sleep fine at night. But when they have to give tough feedback to employees or restructure the workforce, they don’t sleep for weeks.”

They’re missing sleep because they don’t realize that empathy is only the first step in dealing with emotionally fraught people issues. “The mantra here is: connect with empathy but lead with compassion,” said Hougaard. “Empathy is nice for people, because they’re not alone anymore, but it’s not really helping them to get out of their suffering. Compassion is an intention. We take a bit of perspective on the situation and ask, ‘How can I help? What can I do?’ Empathy plus action equals compassion.”

Empathy is only the first step in dealing with emotionally fraught people issues.

Hougaard would have leaders add a dose of reality to this equation by practicing what he calls wise compassion. Wisdom is the ability to see reality clearly and act accordingly. Compassion is the intention to be of benefit to others.

Research conducted by Potential Project, including data from 15,000 leaders and 150,000 employees in 5,000 companies around the world, has established a direct correlation between wise compassion and leadership rank. “The data also found that leaders who rate themselves high on compassion have 66% lower stress than their less compassionate counterparts, a 200% lower intention to quit, and 14% higher efficacy,” write Hougaard and Carter. (“Mars and Venus” devotees take note: male leaders rank themselves higher on wise compassion than female leaders rank themselves. But employees don’t agree—they rank female leaders higher than male leaders.)

So how do you bring wise compassion to the hard conversations you are called upon to have with people? Hougaard offers the following advice.

First, take time to prepare by thinking through what you will say and how will say it, the questions the other person may ask, and how you might respond. “No matter how difficult it is for you, it’s more difficult for that other person,” said Hougaard. “So, have the decency of respecting that person by coming to the conversation well prepared and mentally in the right space.”

Second, separate the person from the problem in your mind. “It’s so easy for us as human beings to say, ‘Oh, that person did that bad thing, so he is a bad person,’” said Hougaard, “and generally that doesn’t work very well.” To avoid this pitfall, try to see the whole person sitting in front of you, not just the employee who fulfills a role.

Third, provide the person with options. “Although options will not make the message any easier, [they send] a message that you care and want to work together through this process,” write Hougaard and Carter. “Providing options gives people a sense of control, even if only in a small way.”

Fourth, respond, don’t react, during conversations. “The CEOs we spoke with all had great examples of situations where they had reacted and the conversation became a fight,” said Hougaard. “Your job is to constantly respond, but never react.”

Fifth, say what you need to say, and then give the person time to respond. “You’re basically blowing up a bomb in someone’s face,” said Hougaard. “When that happens, people need space and time. You need to simply be there and help people process at their own pace.”

None of this is rocket science. In fact, one CEO told Hougaard how to become a compassionate leader in very simple and memorable terms: “Unlearn management and relearn being human.”