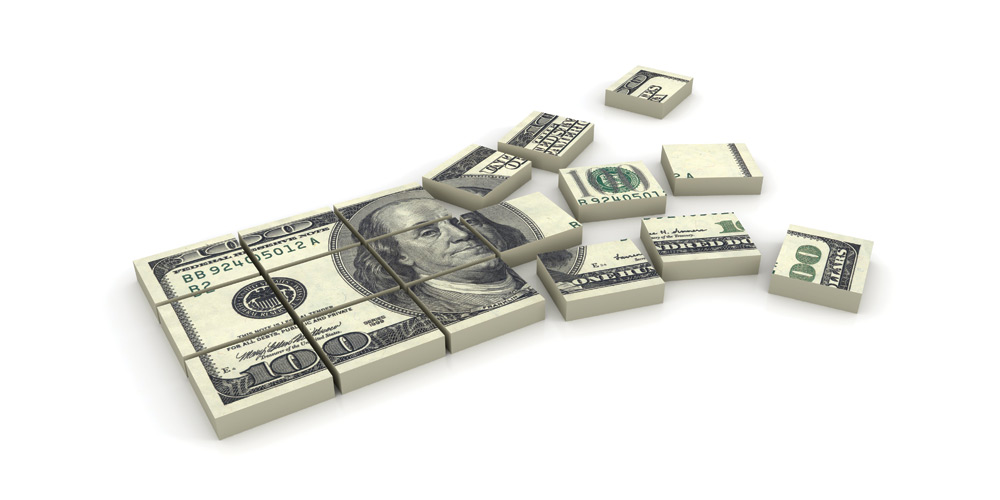 This article was updated in April 2020 to reflect the impact of COVID-19.

Governments are urgently cobbling together unprecedented relief measures to lessen the economic and human suffering caused by the coronavirus pandemic. And a no-strings-attached direct cash transfer to citizens has started looking like a common-sense policy tool.

Supporters of universal basic income (UBI), from global policymakers to Silicon Valley billionaires, have long been arguing for this kind of support to address poverty, inequality, and unemployment in our societies. Strictly speaking, a one-time cash transfer to citizens, with eligibility defined by income —  as announced in the U.S. government’s US$2 trillion stimulus package — is not “universal.” But direct transfers at the scale being proposed by many governments will be unprecedented in the modern economy. Hong Kong, Australia, and Brazil were among the first to announce programs to put extra cash into the hands of millions of their people. And with India in the world’s largest lockdown, more than 200 million people are eligible to get direct cash transfers into their bank accounts.

But if these UBI-like payments lead to full-fledged UBI programs, practical questions will need to be addressed. And finding answers will require the skills and expertise of the private sector, working in collaboration with governments and civil society.

Where will the “free money” come from?

Critics of UBI cite the enormous costs involved. But others, such as University of California, Berkeley, economist Pranab Bardhan, believe UBI is more fiscally feasible in developing countries, where relatively small payments can make a big difference in people’s sense of economic security. There are also ways to manage scale in early stages, for example by narrowing “universal eligibility” to apply to everyone in a certain neighborhood, or to all pregnant women.

Even at a smaller scale, though, questions about how to fund UBI abound. Should it be supported through philanthropy, taxation, or both? Could it be structured as a dividend based on some notion of shared wealth? We are seeing a combination of approaches.

The Confederation of Indian Industry, for example, is suggesting that India’s government use the savings from low oil prices to extend the cash transfers in response to the COVID-19 situation. UBI pilots in Stockton, California, and rural Kenya that had been proposed and initiated before COVID-19 struck relied on funding from private donations. The state of California is now mulling whether tech companies, because they monetize people’s information, should pay a “data dividend” to consumers — an idea backed by Facebook cofounder Chris Hughes. And Alaska, the only state in the U.S. to run a UBI program — and incidentally, America’s least unequal state — provides a model for industry-based dividends. It makes basic income payments to citizens through an investment fund financed by oil money. In India, the state of Sikkim has proposed financing UBI by selling surplus hydroelectric power to other Indian states.

It could prove shortsighted, though, to rely on only a few industries — or a few individuals, for that matter — to finance a social program that aspires to be universal. In his book Winners Take All, Anand Giridharadas asks an important question: Should the hard work of changing the world be left to the business elite? It stands to reason that pragmatic public–private collaborative approaches should be the basis for cautiously scaling up basic incomes.

Pragmatic public–private collaborative approaches should be the basis for cautiously scaling up basic incomes.

For example, in addition to funding the pilots in Stockton and Kenya, the private sector is also supporting rigorous research into both programs to answer questions about the effects of UBIs, such as whether or not basic incomes fuel entrepreneurship and what modes and frequency of payments lead to desired social outcomes. It’s also sensible to build on existing programs rather than to attempt a large-scale restructuring of benefits. For instance, JPMorgan Chase & Co. CEO Jamie Dimon supports negative income tax, through which low-income individuals receive payments instead of paying taxes. What if this type of financial support were expanded based on income levels rather than being conditional on employment? It’s an intriguing idea that’s being investigated by Stanford University’s Basic Income Lab, among others.

How can the funds be disbursed securely and equitably?

Scaling UBI would test financial infrastructures, especially in developing countries. It’s no coincidence that UBI pilots in Kenya got off to a promising start. Kenya is home to the innovative M-PESA mobile money transfer service, which facilitates the distribution of payments. Digital banking and mobile money transfer services make these payments easy and cost effective — and they are a mechanism to reduce the risk of spreading the novel coronavirus. But even when the movement of money into individuals’ bank accounts is already set up to be easy and low-cost, disbursing funds digitally raises questions about data protection, privacy, surveillance, and control that would have to be addressed by any UBI program. And the proliferation of new technologies, from facial recognition to geolocation, will only compound these sorts of concerns. Questions about the trade-offs between privacy and well-being have become even more timely in 2020, given technology’s role in combating COVID-19 through personal surveillance systems. Business leaders must help regulators and consumers find the right balance for our physical and financial health; a crisis response, for example, does not have to become a permanent fixture of our lives.

Indeed, India’s nationalized biometric digital identity program, Aadhaar, likely to be used for disbursing minimum incomes there, is already controversial. Supporters see it as a pathway to financial and social inclusion, established by the linking of bank accounts, mobile phones, and public services to a single digital identity for every citizen. Others have challenged it over privacy rights, taking their concerns all the way to the country’s Supreme Court. Just as Europe’s privacy law, the Global Data Protection Regulation (GDPR), recognizes data privacy as a human right, India’s top court views privacy as a fundamental right. In 2018, it put limits on the private sector’s use of Aadhaar.

It’s encouraging to see that businesses are not only committing to higher privacy standards, but also exploring solutions such as decentralized, self-sovereign identities, or ways of handing control of identities back to individuals. Businesses that balance safety and privacy concerns without sacrificing quality and innovation can share that knowledge and expertise with policymakers. Together, they must carefully put together the building blocks of a UBI distribution network that doesn’t compromise privacy or become a casualty of technical glitches. Although digital transfers could seem convenient, other options — from smart cards to postal money orders — should be on the table, especially in areas where digital literacy is limited.

It is heartening to see that UBIs are now a topic of serious discussion at the intersection of business, policymaking, and academia, including at the World Economic Forum’s annual meeting in Davos and in research by the International Monetary Fund. It’s difficult to argue with the principle of a basic income for all. But as we rapidly roll out minimum income guarantees today, let’s make sure that the basics are truly covered. 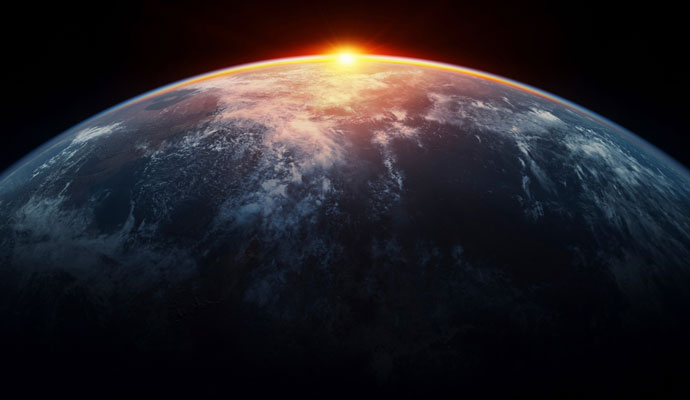