In late 2015, Ralph Lauren, the eponymous founder and chief executive officer of the iconic American fashion house, announced that he would step away from the position of CEO and assume the posts of executive chairman and chief creative officer. The move was expected, given that Ralph Lauren was 75 years old at the time. In an unexpected move, however, he handed the Polo reins over to a young outsider, Stefan Larsson. Larsson, who had thrived in the world of fast fashion, was known for driving successful international expansion over a 15-year career at H&M and for engineering an impressive turnaround of Gap’s Old Navy division.

This week, less than two years into the job, Larsson announced he was resigning. Larsson’s tenure highlights the promise companies often see in bringing in outsiders and the perils they encounter upon approval. 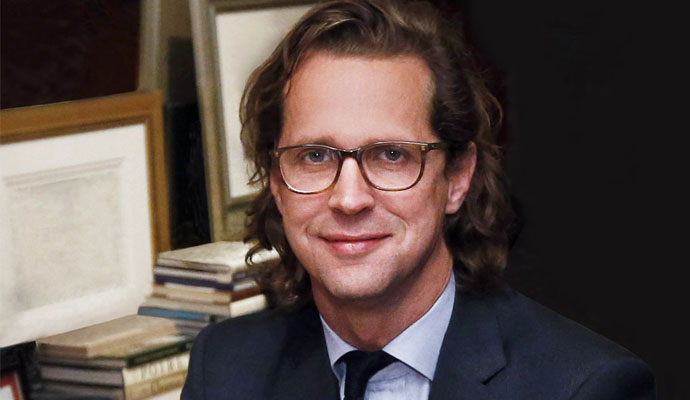 Given the general desire for familiarity and continuity in executive succession, boards and current CEOs are often hesitant to go outside their company when looking for successors. Indeed, when Ralph Lauren’s company began searching for a successor and he first learned about the potential of the rising star from Old Navy and H&M, Lauren was skeptical. “I said, ‘Why would I be looking for that? We’re building a great luxury company,’” he told the New York Times.

However, when companies are grappling with discontinuous change — as all companies in the retail industry are — boards are increasingly finding that outsiders can be attractive options.

Indeed, in the 2015 edition of the annual Strategy& CEO Success study, which examined CEO hirings and tenures at the world’s 2,500 largest public companies, we found that between 2012 and the end of 2015, boards chose outsiders in 22 percent of planned turnovers, up from 14 percent in the 2004–07 period. That represents a 50 percent increase in the rate of outsider selection. And 74 percent of all the incoming outsider CEOs in 2012–15 were brought in during planned turnovers, up sharply from 43 percent in 2004–07.

Why? Rather than hoping that an internal candidate will transform the company, boards are attracted to outsiders who may have already demonstrated such skills and vision. And precisely because outsiders haven’t grown up in the culture, they are often able to look at the company’s challenges and problems from a wider perspective and propose changes more objectively. At the time of his hiring, Larsson was indeed praised as someone who could bring fresh thinking to a luxury brand struggling to cope with changing tastes and consumer habits.

And it is true that by bringing in outsiders more strategically and through planned successions, boards do improve their companies’ chances of success. In the latest four-year period (2012–15), only 25 percent of the outgoing CEOs who had been hired as outsiders were dismissed, compared with 44 percent between 2004 and 2007. Additionally, although outsiders have historically lagged insiders in both tenure and median total shareholder return, in the last few years outgoing outsiders have enjoyed tenures of similar length and delivered similar median total shareholder returns as insiders.

Despite the progress companies have made, outsiders still face enormous challenges in driving aggressive turnarounds once they’ve on-boarded.

Of course, that’s not true in every case. Larsson is leaving the CEO post due to disagreements over the company’s turnaround strategy with Lauren himself. Specifically, Lauren cited different views over ways to evolve the creative and consumer-facing parts of the business. He did, however, say the company would continue to follow Larsson’s “Way Forward” restructuring plan, which involved cutting stores, jobs, and production lead times, as well as refocusing on core products.

This latest episode is a reminder that despite the progress companies have made, outsiders still face enormous challenges in driving aggressive turnarounds once they’ve on-boarded. What makes outsiders valued can also put them at a disadvantage. When trying to balance the pressures for quick results with the imperative to make fundamental, long-lasting changes, having a deep understanding of the company’s capabilities and culture as well as a robust and resilient relationship with the company’s founder and executive chairman can be crucial assets.

In some instances, outsiders who try to drive change quickly in a tradition-bound organization may find that their ideas quickly go out of fashion. 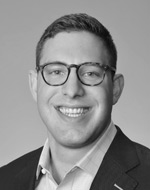