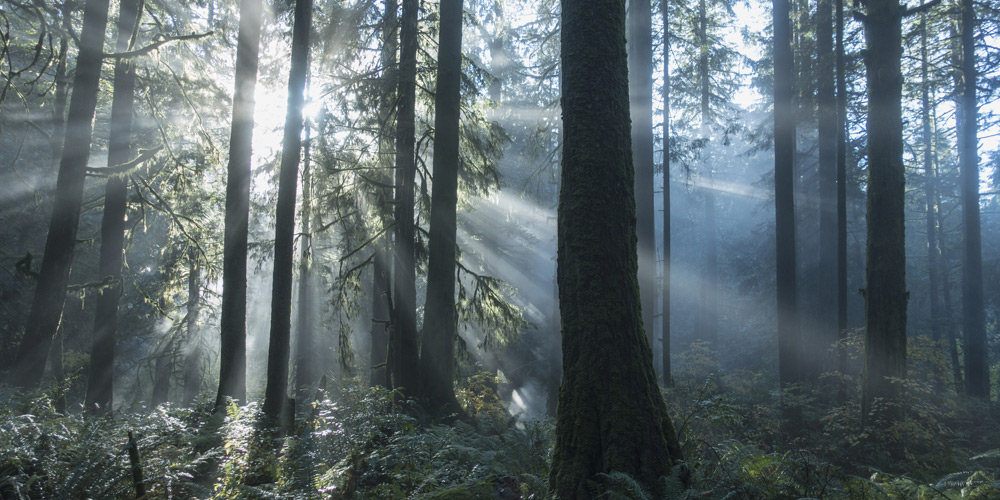 In November 2017, Francisco de Roux, the former head of the Jesuit order in Colombia and a renowned peacemaker, was appointed to a national leadership position established by the treaty that ended Colombia’s 52-year civil war. That same month, my colleagues and I started working on a development initiative involving politicians, former guerillas, and business and community leaders in the troubled southwest region of the country. I was delighted to see Francisco show up for our first workshop. When I asked him why he had taken time away from his important new responsibilities to participate in this local event, he said he was eager to learn about the methodology we were using to enable constructive dialogue among diverse stakeholders.

The workshop started well. The participants engaged in a structured series of exercises that helped them begin to build a shared understanding of what was happening in the region and what they needed to do about it. They were hopeful that together they could make things better.

At the end of the first day, Francisco came up to me, full of excitement. “Now I see what you are doing: You are removing obstacles to the expression of the mystery!” I knew he was telling me something important to him — in Catholic theology, “the mystery” refers to the incomprehensible and unknowable mystery of God — but I didn’t understand what he thought this meant for the down-to-earth work we were engaged in. That evening we talked for a long time, and he tried to give me a secular explanation: “Everything is a manifestation of the mystery. But you cannot predict or provoke or program it: It just emerges. Our key problem is that we obstruct this emergence — especially when our fears cause us to wall ourselves off.”

Francisco’s cryptic comments allowed me to see with fresh eyes what my colleagues and I had been doing that day. All of the sessions we had designed and facilitated could be explained as intended to help the participants relax, connect, and open themselves up so that a “source of goodness” could inform their search for new and better ways forward. For instance:

• We started the workshop in a circle, and everyone had one minute to introduce themselves, signaling from the outset that each person’s voice was equally important.

• Everyone presented their perspective on the current reality of the region with a physical object they had brought to the workshop, producing metaphorical images that were more intriguing than a conventional discourse.

• We used toy bricks to build models of the social-political-economic-cultural system of the region, enabling participants to share and combine their diverse understandings more visibly and fluidly than if they had spoken or written them.

• We wrote and organized ideas on small sticky notes, helping construct and iterate a collective understanding.

• We ate our meals together at long tables, creating a space for informal conversations on various current, contentious issues.

• We did all of these unconventional activities in a structured yet playful sequence, challenging participants to relax and open up to what could happen.

Typically, we want clarity and certainty, and so we don’t allow space for things that are confusing and challenging.

What if, as a thought experiment, we assume that the mystery is the source of guidance or goodness that we need to open ourselves up to? The provocative and practical implication of Francisco’s observation, then, is that we need not to understand or define the mystery itself, but to remove the obstacles to its expression. With this perspective, I can recognize from my experience three common, basic, interconnected obstacles to making progress on addressing complex challenges.

Fragmentation and separation: We impede our progress on systemic issues when we work in silos. An example of a long-term effort to make connections across a whole system is the Sustainable Food Lab, founded in 2003 to enable companies, farmers, government agencies, nonprofits, and researchers — who have radically different understandings and interests — to work together to create more sustainable global food supply chains. Through a series of workshops, field visits, trainings, and collaborative projects, all involving actors from all parts of the supply chains, this network has developed and implemented innovative ways to make progress on this vital issue. These innovations had been blocked because these actors lacked a safe, structured platform for collaboration. Typically, we want to keep things orderly, and so we see it as risky to collaborate with people in other organizations whom we cannot control.

Disregard and mistrust: Sustainable solutions require input from many different types of people, including stakeholders who are usually treated as unimportant or inferior. In the Mexican Education Laboratory, for example, many of the breakthrough ideas for systemic innovation came from actors whose voices usually are not heard, including teachers, students, parents, and community leaders. Their wisdom had always been available to policymakers but had been marginalized. Typically, we want to be right and to assert our authority, and so we shut down ideas and initiatives coming from others.

Rigidity and impatience: We are often blocked from moving forward by our inflexibility, formality, or push for closure — by holding on tightly to established ideas and approaches that aren’t working. For example, I once worked with a team that had been tasked with formulating new strategies for the terribly stuck problem of illegal drugs in the Americas. The team outlined three radically different strategic options: better policing, legal reforms, and public health interventions. One member advocated for a fourth option — abolishing the global drug control treaties — but it took him until the final day of the project to persuade the other members to accept it as credible and important to include. This set of options then provoked a vehement policy debate among the foreign ministers of the Organization of American States that had previously been constrained by a reluctance to consider alternatives to the established war on drugs. Typically, we want clarity and certainty, and so we don’t allow space for things that are confusing and challenging.

The notion of a mysterious font of energy for solving problems that exists if we can open ourselves up to it offers us a fresh way to approach our work on complex challenges. If we can focus our attention on dismantling barriers to its manifestation, this unconventional orientation can produce surprisingly powerful results.