Bottom Line: Although supervisors’ humor can boost workplace morale, too many jokes or the wrong sort can leave employees feeling disengaged and more apt to break the rules.

Opening with a joke is Management 101. But what kind of joke is best has somehow gotten lost in the curriculum.

Using humor to lighten up the office has long been seen as a way to boost employee performance, engagement, and satisfaction. It can help employees feel closer to their bosses, and sometimes it simply breaks the ice and makes the workplace more comfortable. To that end, plenty of leaders have been known to take improv classes or hire humor coaches in an effort to improve their witty repartee. But the “funny boss” might want to think twice before starting the next meeting with a zinger, according to a new study that weighs the pros and cons of leaders’ use of humor. 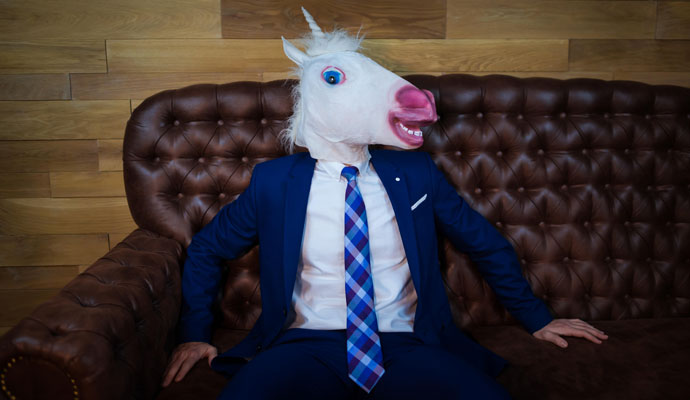 The authors of this study examined the issue through the lens of benign violation theory (BVT), which helps explain what makes us laugh. According to BVT, we find things funny when they violate a norm in a nonthreatening way.

For example, the joke “What do dinosaurs and decent lawyers have in common? They are both extinct!” is lighthearted, and it violates the norm of having respect for the legal profession in a nonthreatening way. However, it would lose its charm if it were accompanied by pictures of dead lawyers, the authors point out. That’s because excessive norm violations that convey a threat or an offense aren’t funny at all.

When executives crack jokes, the authors posit, they send a signal that violating norms is OK. They’re also implying a willingness to engage in less formal, more permissive relationships with subordinates, which, ideally, can lead to more candid talks, quicker conflict resolution, and more creative brainstorming sessions. But, the study finds, humor has drawbacks.

To explore the ways in which leaders’ humor may affect employee attitudes and behavior, the authors conducted separate studies in China and the U.S., testing how humor played out in different workplace cultures. The same results were found in both study locations.

Participants were surveyed about the extent to which leaders employed humor at work, and were asked about their perceptions of what was acceptable and what was out of bounds. They also reported their own norm-violating behaviors, such as poking fun at colleagues and pilfering office supplies.

The authors found a distinct link between how much humor was used by leaders and how much their employees both thought it was acceptable to violate workplace norms and actually did so. Bosses are role models; when they make a joke about, say, padding an expense report, employees are more likely to think it’s OK for them to actually engage in such deviant behavior, the study found.

The “funny boss” might want to think twice before starting the next meeting with a zinger, according to a new study.

The style of humor also matters, the authors say. Although the supervisors’ use of humor generally contributed to increased engagement at work and more meaningful leader–subordinate exchanges, aggressive humor — such as ridicule or teasing — had the opposite effect, leaving employees feeling distracted, drained, and disheartened at work.

The authors are quick to point out that their advice is not to abandon humor in the workplace, because their results show that it can strengthen the bond between boss and employee. But too much joking around, criticizing the company, or making fun of colleagues sends the wrong message, because supervisors’ social cues are critical to establishing the workplace culture. And when jokes fall flat in the workplace, it’s no laughing matter.