Bottom Line: A subtle suggestion from management can positively influence employee behavior, but a heavy-handed approach is likely to backfire.

Nudges, once the domain of Smokey Bear and McGruff the Crime Dog, are being used by an increasing number of companies to guide their employees to behave a certain way. Initially conceived for public policy projects — think government campaigns about quitting smoking, increasing organ donation, and not littering — nudges are interventions, suggestions, or reminders about changing for the better.

Given nudges’ low cost and success in public policy, companies are starting to use them to alter workplace conduct. Google displays photos and facts about the vegetables in its cafeterias to steer workers toward good food choices, a bid for healthier employees who lower the company’s healthcare costs. Other firms use nudges to increase employees’ safety and financial literacy. 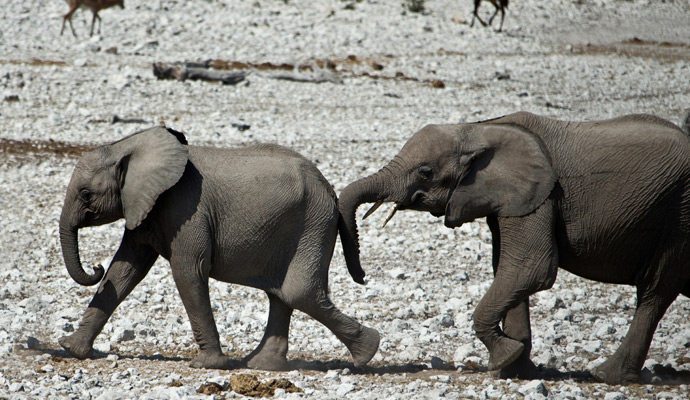 Firms also have a vested interest in preventing unethical and illegal behavior. But suggestions from government agencies are different from polite reminders given by the boss, raising the question “Will nudging work as effectively in the corporate realm as it does in the public sphere?”

To find the answer, the author of a new study analyzed nudging programs at large firms. And he found that simply importing public policy–style nudges into the workplace not only was ineffective, but could backfire. That’s because many public policy nudges seek to align individual choice with rational self-interest (e.g., smoking is bad for you). But behavioral nudges from companies often aim to prevent people from acting in self-interest (e.g., fudging travel expenses).

Indeed, a heavy-handed approach may undermine a company’s compliance efforts and increase unethical behavior, the author writes, by eroding employees’ sense of autonomy. Workers may want to get back at a regime they see as too strict or as overstepping. For example, informing employees that monitoring software will be used to track their work may nudge them toward more ethical behavior, but it will also spawn a perception of being scrutinized and given little personal choice. Further, the study found, nudges that don’t work tend to be more aggressive; promise unclear benefits; and rely on an emotional, rather than rational, response.

Successful nudging involves a delicate balance of preserving employee autonomy and articulating the benefits of following through.

Successful nudging involves a delicate balance of preserving employee autonomy and articulating benefits. For example, studies have demonstrated the power of nudging when it comes to 401(k) plans. When the default enrollment provision is changed from opt-in, which requires employees to fill out forms to participate, to opt-out, in which workers are automatically enrolled and have to file paperwork only if they don’t want to take part, participation rates soar. Pointing out the benefits of saving for retirement also allows employees to see how the nudge improves their own welfare.

“If behavioral ethics nudging does significantly reduce unethical behavior within companies, it may be one of the most important advances in corporate compliance in decades — a unique tool in the fight against corporate wrongdoing benefiting employees, companies, and the public,” the author writes.