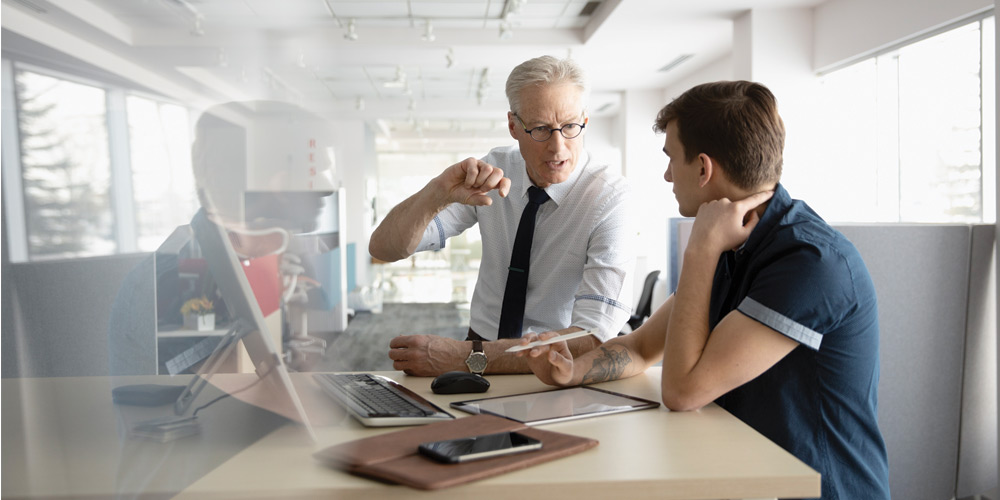 A little while back, I gave a team of twentysomethings an assignment to research a market in which my organization had zero footprint. I could have engaged some of our senior strategists on this work, but I decided to give these young people a shot.

And that was all I gave them: an opportunity and a conference room. To be honest, I didn’t have much more to offer. In most industries, the company had a deep bench of contacts up to the C-suite, but in this particular market, we had nothing.

In less than six weeks, using information from networking websites and social media, this team talked to 200-plus companies — including the CEOs of many startups. They built a database of their findings, even delivering a summary to companies that requested it, and along the way created a new business network for us.

It was amazing. I wish I could say that it was my idea, but it wasn’t. I use networking websites and social media the way most gen Xers do: as a tool to keep in touch with contacts and maybe add a few new ones, like a virtual Rolodex. Younger millennials and gen Zers use them as a fish uses water. It’s their world. Far beyond finding connections between people, they managed to uncover connections between and within companies by utilizing business intelligence platforms and data analytics — and they did it nearly effortlessly.

This utterly natural way in which young people use digital technology applies to mobile computing and data analytics, too. They think, research, and put two and two together in different ways than the rest of the workforce does.

If you want to bring new products and services to market faster and better than the competition, you’re going to have to deploy the new ways of thinking that young people offer. But your success will also depend on using your more experienced professionals to coach them along.

A structure for cross-generational success

The team that I described above didn’t quite do everything on its own. All the real work of finding and cultivating contacts in new companies? Yes, that was them. But there was also a midlevel person to manage them and coach them on matters such as the etiquette of talking to potential clients, and our company’s policies and resources. And then there was me. I sponsored this team, put it together, defined expectations, provided a mix of encouragement and pressure, and cleared the way of internal roadblocks so it could do its job.

If you want to bring new products and services to market faster and better than the competition, you’re going to have to deploy the new ways of thinking that young people offer.

My colleagues and I have used this same cross-generational structure to develop many technology-enabled products and services, including the majority in which the initial idea bubbled up from below.

The basic idea is that there’s a senior person (or several senior people) to provide resources and big-picture guidance. There’s someone in the middle who gives more intense coaching and management. And then there are these wonderful digital natives who are fully committed to the project’s daily work.

There are no formal report-outs. But there is regular communication between all levels, with the junior people typically meeting or talking several times a day and more senior employees checking in every week or two.

Tips to change the culture

The above may sound straightforward, but anyone who’s tried to bring generations together — and who’s tried to get established powers to loosen their hands from the reins a little — knows that it’s anything but simple. Here are some tips to change the culture and get everyone in your company on board with cross-generational innovation.

2. Set expectations at the top. If top leadership makes it clear that innovation issuing from young talent is business-critical, and if they demonstrate that importance through their own example, others will follow.

3. Define a strategic agenda. Leadership should determine and announce areas in which the company most needs innovation to guide those workers who are a few rungs below them.

4. Encourage portfolios. Senior people who rose through the company the old way may hesitate at the perception of new risks — but if they sponsor a portfolio of new projects, the risk from each will be minimal.

5. Coach senior professionals, too. Seasoned professionals often need advice on how to give younger employees the right balance of freedom and guidance.

The best part of this approach is that when the project works out, everyone looks good. But if it fails — and a critical part of innovation, as I discussed in my previous column, is getting customer feedback so you know when to make changes or pull the plug — it’s not a big loss for the senior person. After all, he or she hasn’t sunk a lot of time into any individual project. And the younger team members, meanwhile, will have developed tangible experience for the next project, raising the odds that it will succeed.

None of this is easy, but all of it is critical. When I meet people who complain about how much the business world is changing, I have one answer: You ain’t seen nothing yet.

So if you and your company are going to succeed in the coming years, you have to create an environment in which young and mature talent can work together to innovate — and that requires having both the right culture and the necessary structures in place. 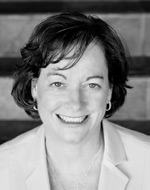 Vicki Huff Eckert is the West Region vice chair, PwC US and the global leader, New Ventures & Innovation. She is a partner with PwC US based in San Jose, Calif.