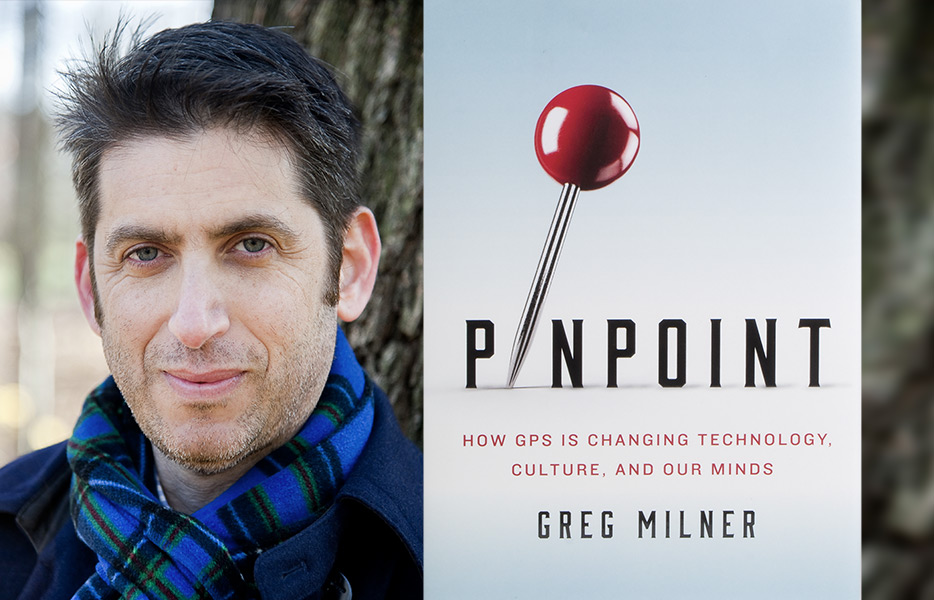 In Pinpoint: How GPS Is Changing Technology, Culture, and Our Minds (W.W. Norton, 2016), Greg Milner takes what might seem to be a mundane subject — the Global Positioning System — and tells an intricate story about the relationship between technology, the economy, and human ability. He also implicitly makes two crucial points about the nature of technological innovation. The first is that public investment in new technologies can create enormous spillover benefits for the economy as a whole. GPS would not exist, after all, had it not been for the Cold War, which spurred the U.S. government to invest heavily in technologies that were then repurposed for civilian use, including the transistor, the microprocessor, and GPS. The second lesson in Pinpoint, our choice for the best book of 2016 on technology, is that the value of powerful new technologies isn’t always apparent at the time they’re introduced. The U.S. Air Force, for instance, kept trying to kill funding for GPS, because it felt that navigation systems were already accurate enough. Milner shows that civilians grasped the real usefulness of GPS long before most of the military did. That’s why long-term, patient investments — whether on the part of the government or in the private sector — are so essential to technological progress.

—Adapted from “The Human Function,” by James Surowiecki 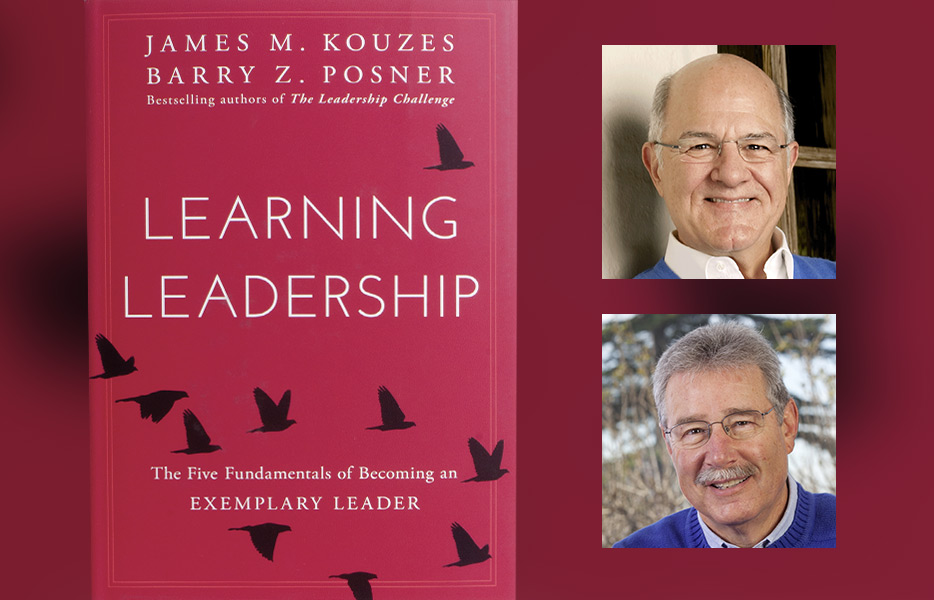 In addressing the perennial question of whether leaders are born or made, James M. Kouzes and Barry Z. Posner, the authors of Learning Leadership: The Five Fundamentals of Becoming an Exemplary Leader (Wiley, 2016), observe that they’ve never met a leader who wasn’t born, which is to say that everyone has the ability to become a better leader. The “born leader” trope, in their view, is antithetical to the way real-life leaders operate. It functions as a fable or folk legend that discourages people at every level from working to become better leaders. Anyone with a desire to improve his or her own leadership skills can benefit from reading this deeply encouraging book, which is our choice for the best book of 2016 on talent and leadership.

—Adapted from “Thinking It Through,” by Sally Helgesen 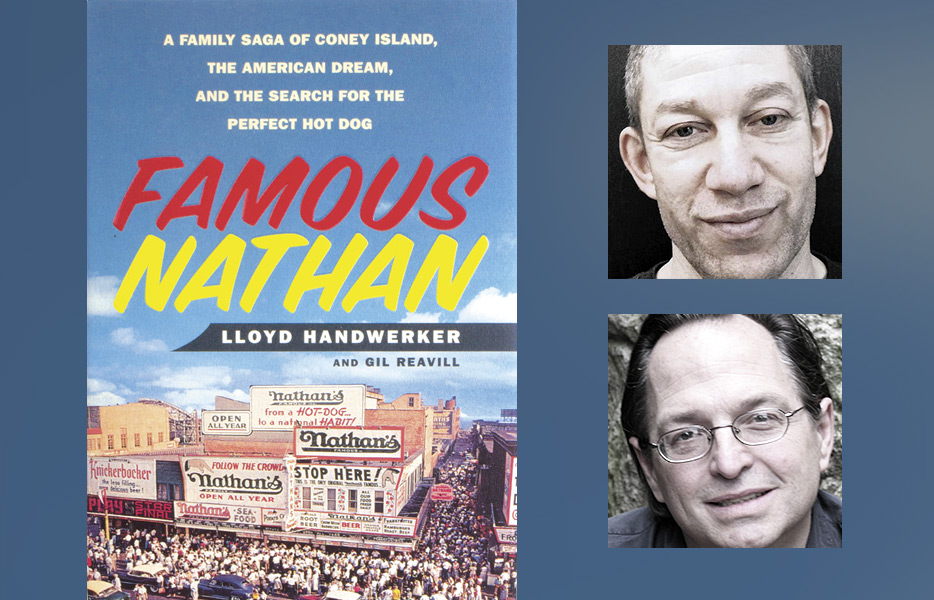 The development of Nathan’s Famous Hot dogs “represented a complicated kind of choreographed ballet,” write Lloyd Handwerker and Gil Reavill in Famous Nathan: A Family Saga of Coney Island, the American Dream, and the Search for the Perfect Hot Dog (Flatiron Books, 2016), whose details include the precise amount of water in the meat filling and the skills of a longtime employee who could serve 60 hot dogs a minute. Nathan Handwerker, who was born in Austrian-occupied Galicia, Poland, in 1892 and who emigrated to the U.S. in 1912, “was desperate to succeed,” his grandson writes in our choice for 2016’s best business book on narratives. And succeed he did. During its heyday of the 1950s, the business grossed $3 million annually. The success of Nathan’s Famous was “the direct result of one man’s will to excel, to be ever watchful, to devote himself to the proposition that quality can be gained and maintained only by ceaseless, unflagging effort,” writes his grandson. This simple story is elevated by the insight it offers into Nathan’s archetypal character, as well as by the rich historical context and lovely writing. Perhaps it takes a kind of brilliance to have the big idea, and another kind of brilliance to make it work.

—Adapted from “Turning Dreams into Reality,” by Bethany McLean 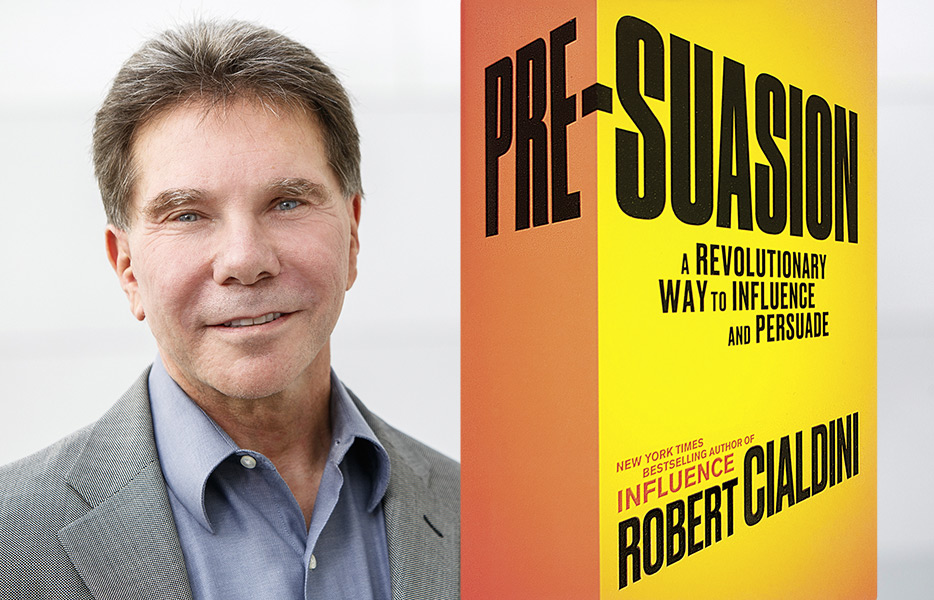 Our choice for best business book of 2016 on management, explores an insight that came to Robert Cialdini, author of Pre-Suasion: A Revolutionary Way to Influence and Persuade (Simon & Schuster, 2016), when he “infiltrated the training programs of a broad range of professions dedicated to getting us to say yes.” He discovered that “the best persuaders become the best through pre-suasion — the process of arranging for recipients to be receptive to a message before they encounter it.” He argues that it is possible to create what he calls privileged moments, “identifiable points in time when an individual is particularly receptive to a communicator’s message.” Cialdini offers many tips and tactics in this handbook on the ways and means of pre-suasion, which managers can and should use to become more effective influencers. But he also devotes considerable effort to persuading us to wield pre-suasion in an ethical manner. 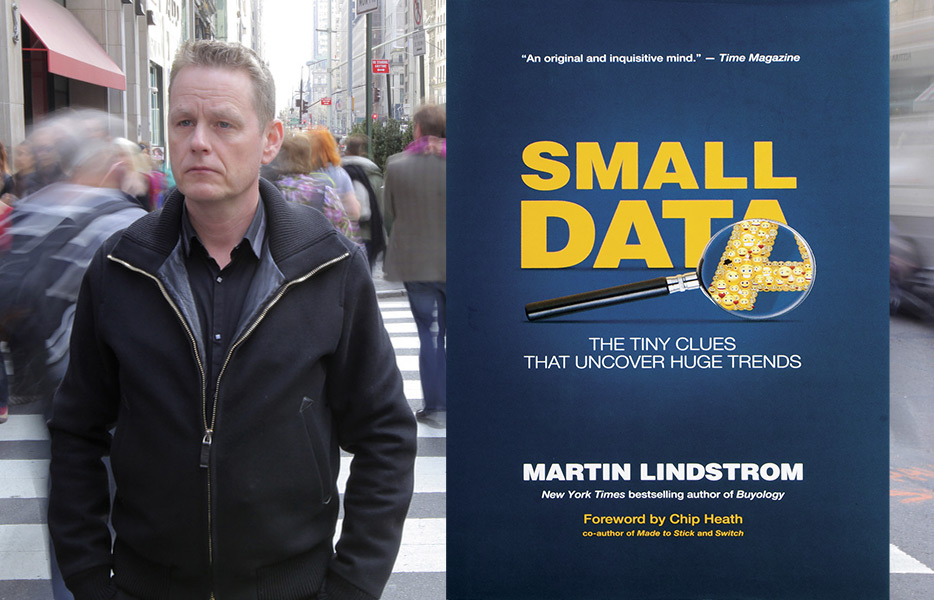 If big data — by its name alone — implies that it holds the answer to everything, Martin Lindstrom dispels that belief when he says frankly, it ain’t all that. “For all the valuable insights big data provides,” he notes in Small Data: The Tiny Clues That Uncover Huge Trends (St. Martin’s Press, 2016), “the Web remains a curated, idealized version of who we really are. Most illuminating to me is combining small data with big data by spending time in homes watching, listening, noticing and teasing out clues to what consumers really want.” Part detective story, part anthropological study, and part travelogue, Small Data, our choice for best business book on marketing in 2016, follows Lindstrom to Russia, China, Brazil, Saudi Arabia, Austria, and other locales as he tries to answer questions including: Why don’t the Chinese use bedspreads? What is the significance of Russians’ love of refrigerator magnets? And just what are teenage girls in Europe doing between 6:00 and 6:30 every morning? In answering each of these questions, Lindstrom is striving to solve a marketing problem. He closes the book by revealing his process, seven steps that can lead marketers all the way from data collection to marketing concept.

—Adapted from “Big Marketing Gets Personal,” by Catharine P. Taylor 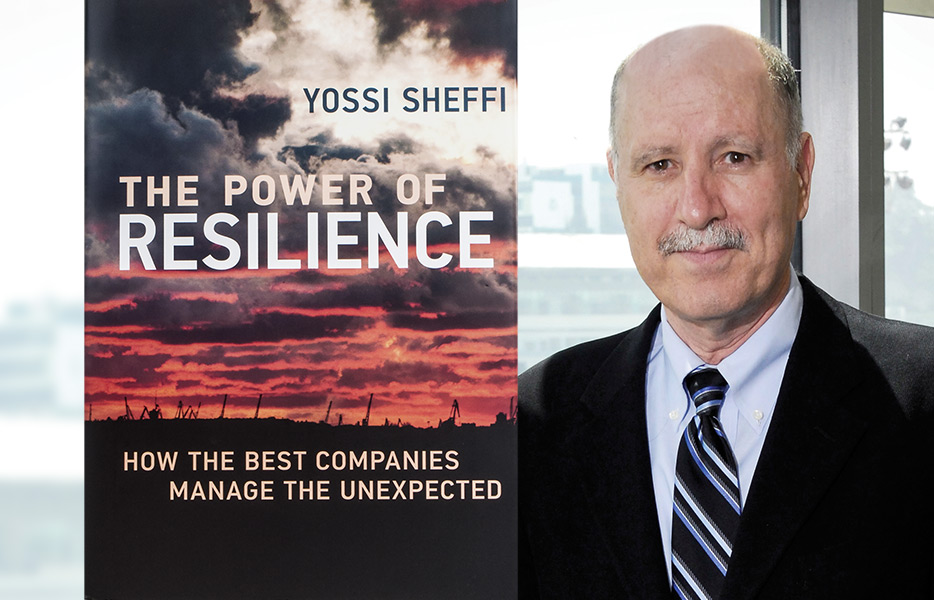 Most corporate managers and business school professors simply accept globalization as an unalloyed good. After all, if your goal is to sell more of something, more potential customers must be better than fewer. But although globalization does hold out the promise of boosting revenues, cutting costs, or both, it also exposes companies to all manner of new risks. Yossi Sheffi’s The Power of Resilience: How the Best Companies Manage the Unexpected (MIT Press, 2015), our choice for the best business book on strategy this year, does an excellent job of covering the most important of those risks as well as best practices in everything from preparation to monitoring to drawing up crisis playbooks. And it does so while focusing on a relatively obscure corporate competence: supply chains. An entire book on supply chains would seem to be a slog and particularly narrow. But The Power of Resilience is actually a bit of a page turner, with implications that go beyond tactics to strategy. Sheffi delivers exactly what his subtitle promises. He makes a compelling argument in support of proactive moves designed to enhance redundancy and flexibility, while swatting away superficial conclusions such as the idea that supply chain resiliency is an expensive option that pays off only in a disaster.

—Adapted from “Planning for Unpredictability,” by Duff McDonald 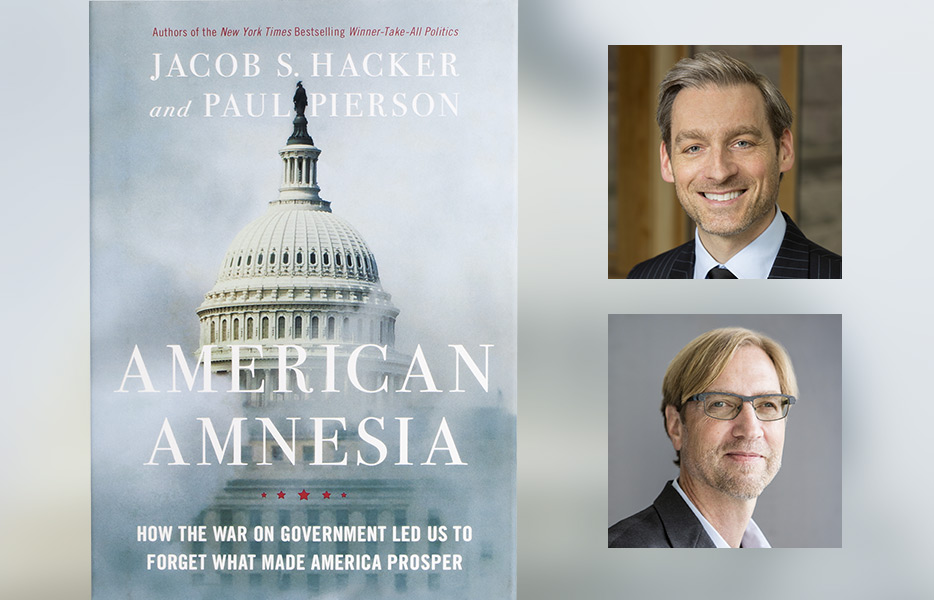 Up until 1980 it was taken for granted in the United States that the public and private sectors were partners in a project of equitable growth. It was never the case that the government needed to take control. And it was never the case that what the U.S. needed was to drown government in the bathtub and let laissez-faire rip. Rather, the government needed to do its proper job of clearing the ground, opening up the space, setting up the playing field and keeping it level, building the institutions, and providing whatever support it could that would greatly add value to private enterprise. While government does the blocking, private enterprise takes the ball and carries it forward at great speed. This is how the U.S. developed from a group of poor, disconnected, agrarian colonies into a powerful, industrialized, integrated nation.

But in American Amnesia: How the War on Government Led Us to Forget What Made America Prosper (Simon & Schuster, 2016), our choice for best business book of the year on the economy, Jacob S. Hacker and Paul Pierson argue that the U.S. fell prey to a fit of amnesia. Our political system forgot how things worked — and how they are supposed to work. Hacker and Pierson tell a compelling story of the descent of first American conservatism and then the Republican Party from pragmatic engagement to ideological echo chamber.

—Adapted from “The Crisis Is Over: Welcome to the New Crisis,” by J. Bradford DeLong