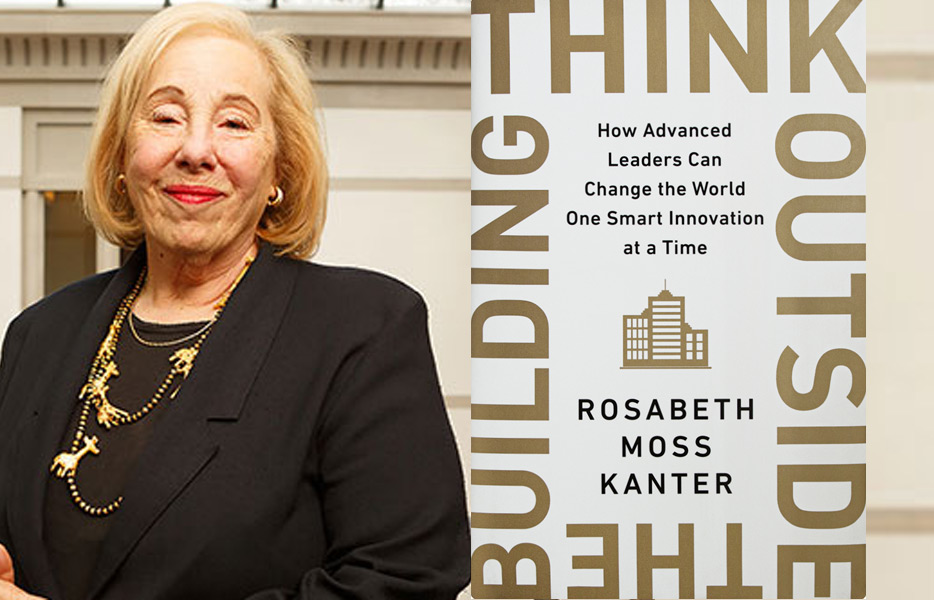 This year’s best business book on leadership is highly relevant, even essential, for leaders who are seeking to answer the most salient question of the moment: What comes next? In Think Outside the Building: How Advanced Leaders Can Change the World One Smart Innovation at a Time (Public Affairs, 2020), Rosabeth Moss Kanter provides a comprehensive guide for the systemic rebuilding and reimagining that will be required as leaders attempt to negotiate a new future. Changing highly resistant, complex systems is a weighty topic, but this book feels light — not in the sense of being insubstantial, but in being practical and human. Making the transition from helming an established organization to stepping into the moonshot world of social innovation requires that leaders reinvent themselves. Entrepreneurial skills — rare in an institutional setting — are paramount in this undertaking, as are humility and the willingness to hustle. 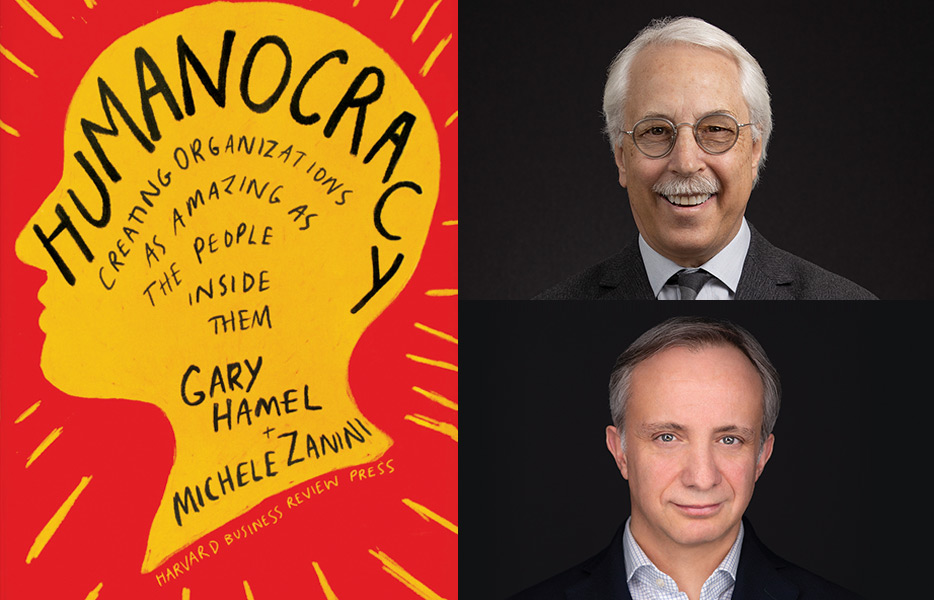 In the best among this year’s strategy books, Humanocracy: Creating Organizations as Amazing as the People Inside Them (Harvard Business Review Press, 2020), Gary Hamel and Michele Zanini articulate a vivid manifesto and provide a prescriptive manual to bust bureaucracy in order to release the power of people in organizations. Extensively researched, compellingly argued, and beautifully written, Humanocracy is hard to put down. The case studies are detailed, drawing out the most relevant aspects of the system for readers to learn from and act upon. And the authors emphasize that the learning comes from the belief systems rather than the practices, which will always be unique to the organization. This is the rare strategy book with a moral, spiritual, and philosophical compass.

—Adapted from “Strategy,” by David Lancefield 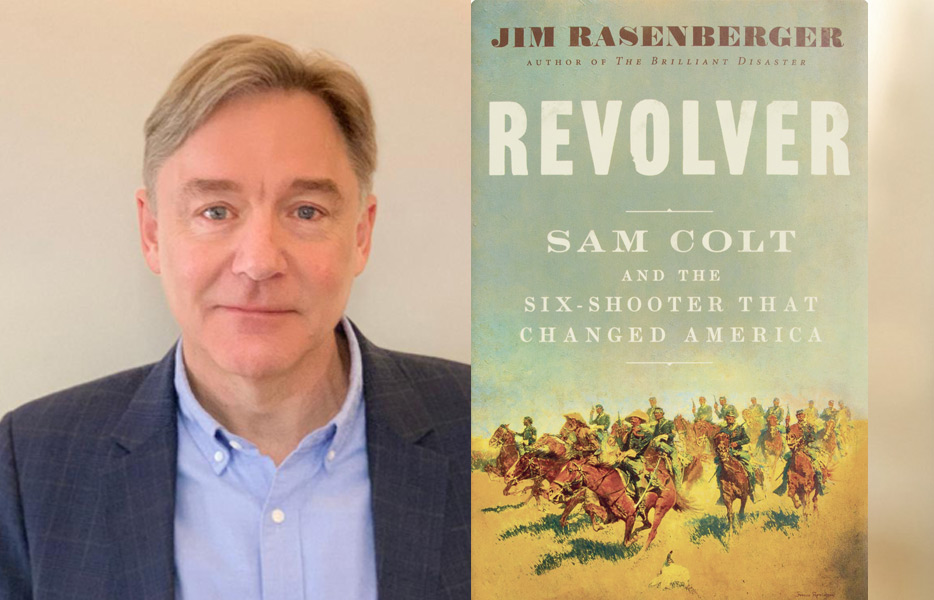 Jim Rasenberger’s book Revolver: Sam Colt and the Six-Shooter That Changed America (Scribner, 2020), the year’s best narrative, tells the tale of Sam Colt, who helped Americans conquer the West. The great gift of Revolver is that this story about a man who invented a gun is also a story about entrepreneurship, how America came to be, the dark side of innovation, and of course, why history matters. Before Colt’s inventions in the 1830s and 1840s, guns had to be painstakingly reloaded between shots, rendering them less effective against highly skilled Native American warriors armed with arrows. The Colt revolver changed the game, both in America’s westward expansion and in its annexation of Texas. Colt’s revolver had an equally profound, although perhaps more appealing, effect on manufacturing. Because gun manufacturing at scale had to use machines to make parts that were interchangeable, Rasenberger writes that Colt “was a pioneer of the technological revolution of the 1850s that had nearly as much impact on the world as the American political revolution of the 1770s.”

—Adapted from “Narratives,” by Bethany McLean 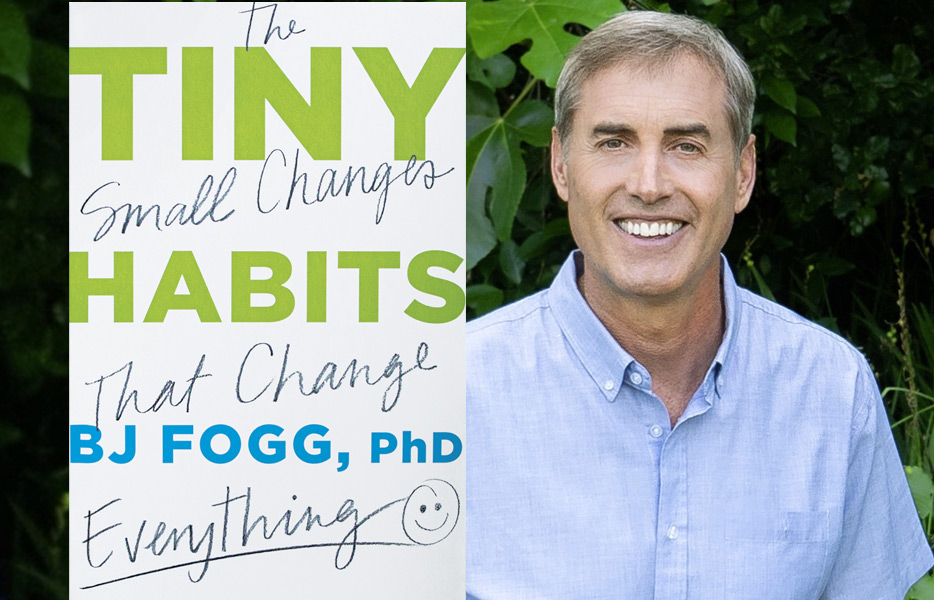 The year’s best management book, Tiny Habits: The Small Changes That Change Everything (Houghton Mifflin Harcourt, 2020), shows how to change your behavior and help others change theirs, too — an essential skill at a time when we are all being called upon to develop new habits. Author B.J. Fogg argues that we make change hard on ourselves and others by hewing to admonitions like “go big or go home.” When the effort fails, we blame ourselves or others. Instead, stop judging. Break your aspirations into tiny behaviors. Embrace mistakes as discoveries, and use them to move ahead. “Tiny is mighty. At least when it comes to change,” Fogg declares in the first two sentences of the book. The methodology described in Tiny Habits is a tool that any manager can use to improve performance — his or her own, or that of a team.

—Adapted from “Management,” by Theodore Kinni 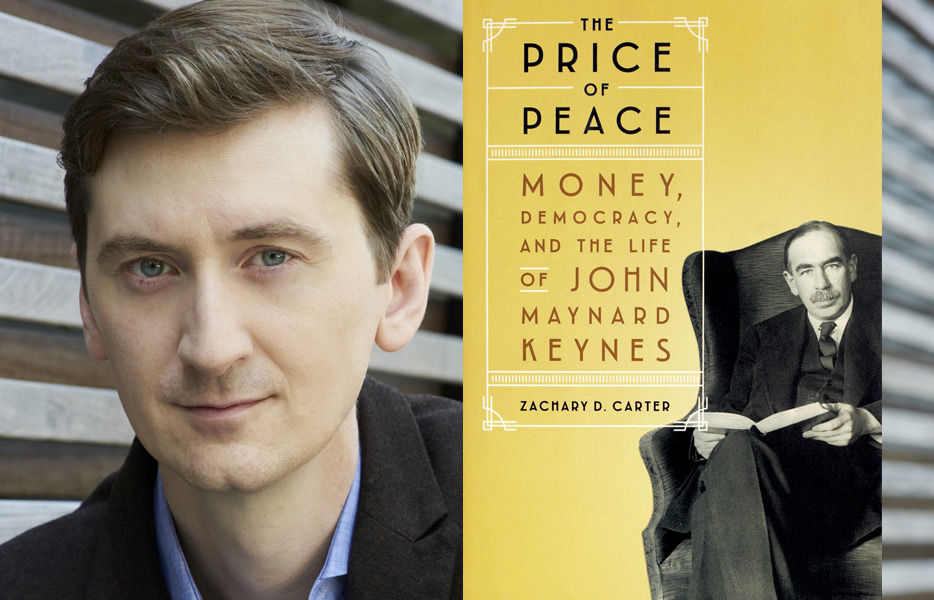 A biography of the father of macroeconomics, The Price of Peace: Money, Democracy, and the Life of John Maynard Keynes (Random House, 2020), by Zachary D. Carter, is the year’s most exceptional book on economics. It very much feels like a book for this moment. In government, Keynes helped Britain manage its finances during the First and Second World Wars, and was a key figure in the construction of the postwar Bretton Woods system. Outside government, he was a vicious and prescient critic of economic orthodoxy and the political bumbling that led the world from one tragedy to another. Carter captures these biographical details beautifully. As thoroughly as Keynesian principles have penetrated modern thinking, Carter makes clear that the Keynesian ideas embedded in current economic orthodoxy are a pale version of the original. What we understand to be Keynesian economics today strips away huge, invaluable chunks of his philosophy. He wasn’t simply looking for the most straightforward way to end recessions. Rather, Keynes was building a broader economic and political world view to help guide humanity toward prosperity and happiness.

—Adapted from “Economics,” by Ryan Avent 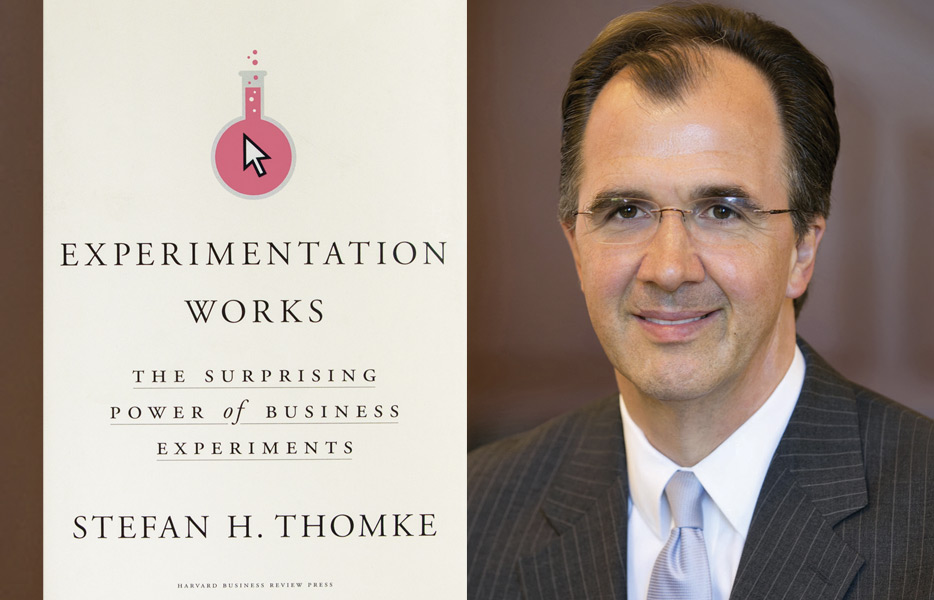 In Experimentation Works: The Surprising Power of Business Experiments (Harvard Business Review Press, 2020), Stefan H. Thomke offers a rigorous and engaging look not just at why experiments matter, but at “the systems, tools, organizing principles, values, and behaviors” businesses need to make experiments genuinely useful. Experimentation is radically different from traditional management, in which information is channeled to decision-makers at the top who then hand down their wisdom. It requires humility, because running thousands of experiments a year is an admission that there’s a lot you don’t know about your business. And it requires a willingness to fail and rethink what innovation means. Experimentation Works is replete with interesting examples of small changes that, when tested, had big impacts (and vice versa). Those changes, Thomke argues, are often counterintuitive — if you don’t run the experiments, you’ll likely never think about implementing them. 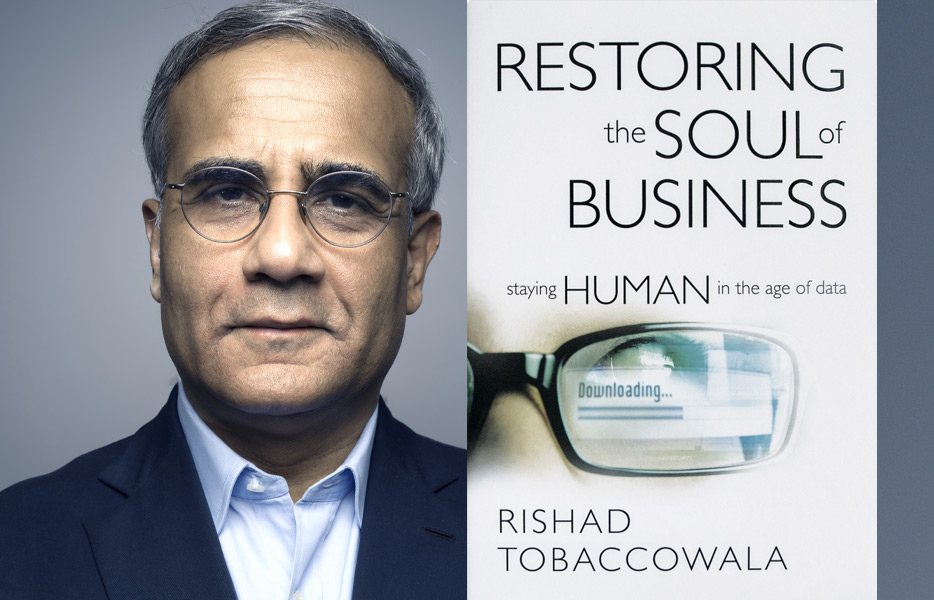 In the year’s best business book about marketing, Restoring the Soul of Business: Staying Human in the Age of Data (HarperCollins Leadership, 2020), Rishad Tobaccowala makes a thoroughly documented case for why the businesses that thrive are those whose leaders know that what made them great is their human resources. Human good, machine bad. Such arguments have been presented before. But what makes the book so compelling (aside from the author’s natural flair for language and obvious storytelling talents) is that he is no Luddite longing for the days of analog. In fact, he is as data oriented as they come, having played a major role in the founding of some of the very first digital marketing agencies. But, Tobaccowala argues, statistics mean precious little without people. “We must recognize that human judgment and intuition are often necessary to perceive data’s true significance,” he writes. Or, as he suggests in so many words elsewhere in the book: Kill the spreadsheet mentality.

—Adapted from “Marketing,” by Tony Case