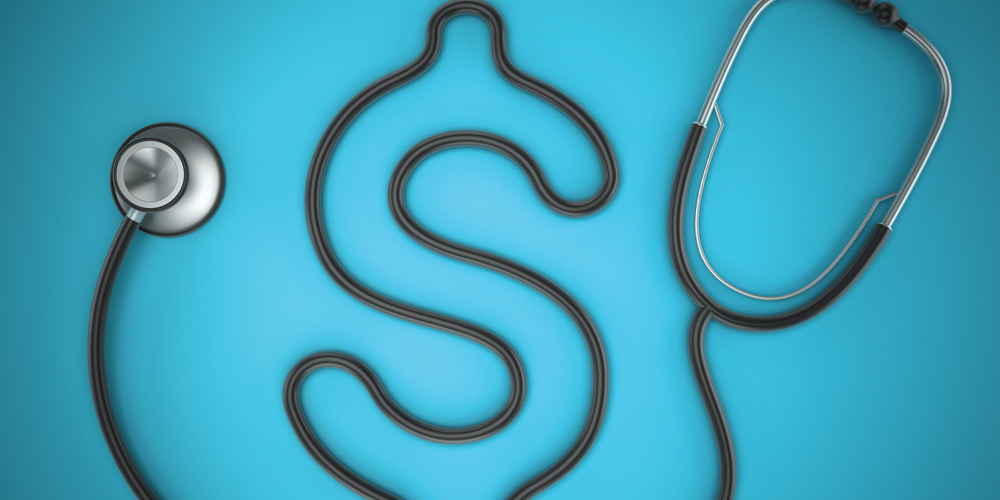 Priced Out: The Economic and Ethical Costs of American Health Care

In 2014, a syllabus and sample lecture for a course entitled Introductory Korean Drama (pdf)  surfaced at Princeton University. Written by the eminent healthcare economist Uwe Reinhardt, it began, “After the near‐collapse of the world’s financial system has shown that we economists really do not know how the world works, I am much too embarrassed to teach economics anymore, which I have done for many years. I will teach Modern Korean Drama instead.” It appears that some economics professors aren’t nearly as dismal as their science. 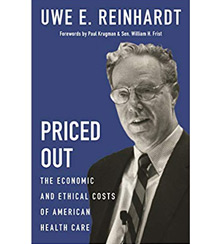 Reinhardt never taught the class, which he said began as an impromptu lecture at a dinner with a group of Korean and Taiwanese health insurance professionals. But his tongue-in-cheek analysis of Korean TV dramas offers a glimpse of his ability to get to the nub of a matter. So does Priced Out, Reinhardt’s final book, published earlier this year, two years after his death in 2017.

In the book, Reinhardt gets to the crux of the ongoing debate over the American healthcare system — in which solutions abound but relief is nowhere in sight — with just one question: “As a matter of national policy, and to the extent that a nation’s health system can make it possible, should the child of a poor American family have the same chance of avoiding preventable illness or of being cured from a given illness as does the child of a rich American family?”

This is the ethical issue hidden behind all the talk of free markets and government control, the political rhetoric about socialism and states’ rights, and the calculations of how much the people of the United States can or can’t afford to pay for healthcare. Clearly, it’s an uncomfortable one. When Reinhardt first posed the question more than 20 years ago, he was dismissed as a “socialist propagandist” for his temerity.

“And so,” he laments, “permanently reluctant ever to debate openly the distributive social ethic that should guide our healthcare system, with many Americans thoroughly confused on the issue, we shall muddle through health reform, as we always have in the past, and as we always shall for decades to come.”

Reinhardt doesn’t examine financial inequality in depth, but he does probe the ever-rising cost of healthcare. He argues that it’s not driven by demand — with a few exceptions, the economist explains, Americans consume fewer healthcare services than Europeans. Nor is it driven by demographics. It’s driven by prices. “For better or for worse — better for the supply side of the healthcare sector and worse for consumers — prices for virtually any healthcare or service in the United States tend to be at least twice as high as those for comparable products or services in other countries,” he writes.

What drives such high prices? One big factor is the administrative cost inherent to a healthcare system so byzantine that Reinhardt holds it up as an exemplar of what not to do to every other country on Earth. Duke University’s healthcare system, for instance, has 957 beds and 1,600 billing clerks. “No other country among the developed economies spends nearly as much on administrative overhead for healthcare as does the United States,” Reinhardt reports, “where administration absorbs an estimated 25 percent to 30 percent of total health spending…this is about twice as high as that in other countries.”

Americans deny themselves care or have serious problems paying medical bills in higher proportions than people in other developed nations.

Reinhardt also criticizes the drug distribution system for playing a role in the very high prices Americans often pay for healthcare. “Total profits alone booked by all of the agents in the [pharmaceutical] value chain collectively amount to [US]$23 of $100 paid for drugs by consumers,” he writes. And he points a finger at the government, because, so far, healthcare policy has exacerbated the systemic complexity, not ameliorated it.

Meanwhile, many Americans who purport to loathe the idea of socialized medicine are basking in its benefits. Tens of millions of seniors and military veterans receive their healthcare through a single-payor, government-funded system. So do the same elected officials who fight tooth and nail against reform.

Even the myriad workers whose healthcare insurance is fully or partially paid by their employers are on the dole. “Employed Americans — especially high-income employees — who may have misgivings over the federal subsidies paid low-income Americans under Obamacare may be surprised to learn that the federal subsidies they are given through the tax preference granted employment-based health insurance are estimated to total $250 billion a year — closer to $300 billion if foregone state tax revenues are included,” Reinhardt writes. In fact, their subsidy is two and a half to three times as much as the subsidies provided to lower-income insurance purchasers in the Affordable Care Act.

The bottom line is that Americans pay the highest prices in the world to support a healthcare system that only offers superlative care to those who can afford it, while everyone else skimps and suffers. The latter is no small group: Reinhardt reports that Americans deny themselves care or have serious problems paying medical bills in higher proportions than people in other developed nations.

If you are an American, this should make your blood boil. It also should make Priced Out a must-read.

The second age of foundational technologies
As happened in the years between 1890 and 1920, the world is being reshaped and riven by the advent of life-changing innovations.
by Kevin Maney