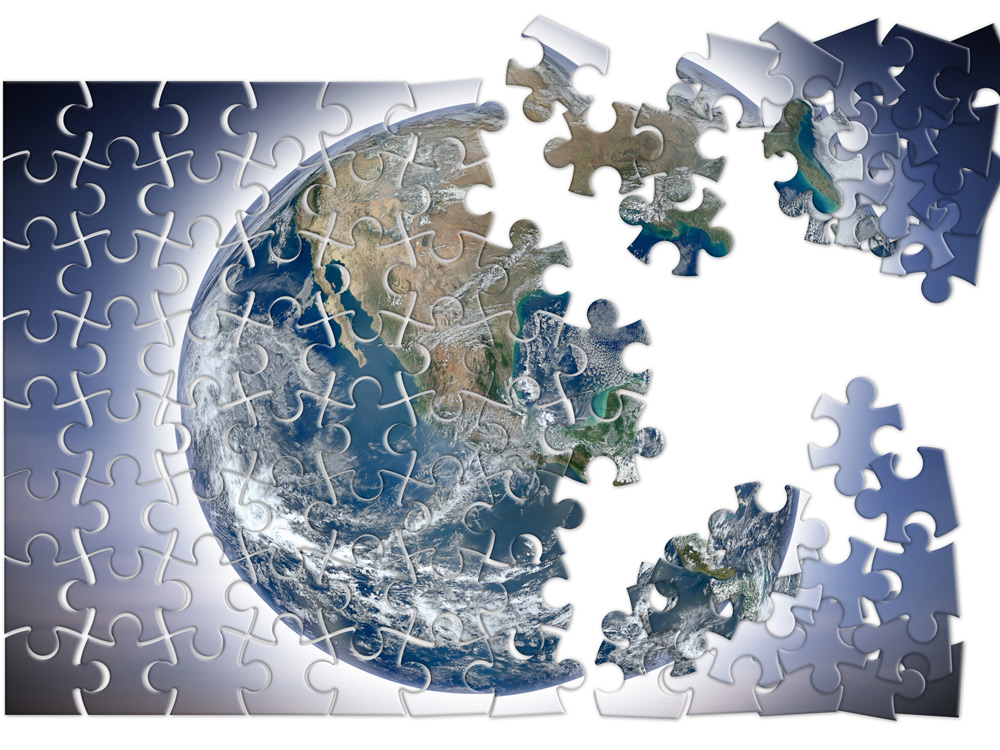 The Levelling: What’s Next after Globalization? 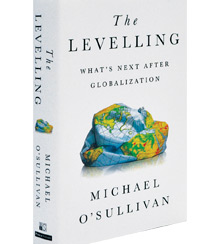 Michael O’Sullivan asks the right question in The Levelling: What’s Next after Globalization? O’Sullivan, a former chief investment officer at a major bank, argues that the world is rapidly exiting a 30-year period of ever-greater global integration and entering a new era of populist disruption. Brexit and Donald Trump’s shock 2016 election win are just the opening salvos, he writes. “Globalization as we know it is over,” he concludes. “The world has run out of breath economically and run out of patience politically.”

O’Sullivan correctly identifies several issues that deserve attention as globalization fades: central banks’ outsized influence following the 2008–09 financial crisis; mushrooming indebtedness that threatens global prosperity; and multilateral institutions such as the International Monetary Fund, World Trade Organization, and World Bank that are facing their own challenges. And he sets an ambitious goal of devising the intellectual “frameworks and ideas that can help breathe new life into politics, policymaking, and economic growth.”

He gets off to an intriguing start by highlighting an episode from. . .the end of England’s first civil war in the mid-17th century. In a formative moment in the development of representative government, the officers and soldiers of Oliver Cromwell’s victorious army staged a series of debates about the shape of a political constitution. These Putney Debates — named for the southwest London community where they were held — represent a historic milestone with contemporary relevance, writes O’Sullivan.

The author’s sympathies understandably lie with the largest group at Putney. These were the Levellers, advocates of equality and plain speaking who helped craft the first written blueprint for constitutional democracy, known as the “Agreements of the People,” and from whom he derives his book title.

Nearly four centuries later, O’Sullivan anticipates a “leveling” of political and economic power between and within states. “With democracy under attack, it is to the Levellers we must turn for inspiration,” he writes.

O’Sullivan draws a link between the 17th century and today’s twin crises of governance and economic growth. “There are some parallels between the times of the Levellers and today: both are periods of economic dislocation, change and creativity,” he explains.

There are some parallels between the times of the Levellers and today: both are periods of economic dislocation, change and creativity.”

The tale of the Levellers is fine as a departure point for an analysis of life after globalization. But as an all-purpose frame and analytical aid for understanding our world, it doesn’t entirely stand up. That's because although O’Sullivan is on firm ground when discussing global financial markets, he offers proposed solutions for political and economic discontent that seem either theoretical or fanciful. He calls for a modern “agreement of the people” written over social media by citizens of multiple countries. (What could go wrong?) And he proposes a global debt conference to produce a “Westphalia of finance,” a nod to the 17th-century Treaty of Westphalia that created an international system based on sovereign nation-states.

These are creative ideas, but O’Sullivan devotes too little attention to the difficulties involved in making them operational. Likewise, when he calls for another global treaty to prohibit central banks from employing extraordinary monetary easing — except in predetermined “conditions of great market and economic stress” — the notion seems destined to be a nonstarter. O’Sullivan is vague in explaining how this ambitious accord would come about except to say that central bankers or “their political masters” would do the bargaining.

In the case of the Federal Reserve, the world’s most important central bank, it’s not at all clear how this would occur or that it would be a good idea if it did. The president of the United States is legally prohibited from signing such an agreement on behalf of the independent Fed. And with Congress already having limited the Fed’s crisis-fighting powers to prevent a repeat of the unpopular 2008 bailouts, adding more constraints might leave the Fed too feeble to fight a new crisis.

O’Sullivan offers many of the by now standard observations about the aftermath of the financial crisis: inequality too high, economic growth overly financialized, voters excessively disenchanted. The system, he writes, is overdue for a cleaning out. He notes that a previous era of globalization in the early 20th century collapsed into World War I. “Our future could be a grisly repeat of 1913, the last time globalization came to an end,” he writes.

The author certainly earns points for originality. Central banks, he writes, could become the “monetary battleships” of future currency wars. The system that O’Sullivan envisions replacing globalization will be multipolar, centered on three geographic powers he likens (somewhat clumsily) to novelist George Orwell’s Eastasia (China-centric Asia), Oceania (the U.S. and U.K.), and Eurasia (the European Union, Eastern Europe, Turkey, and Israel). And O’Sullivan rightly identifies the centrifugal forces tearing at established political parties as he forecasts the rise of new groupings. But his prediction that a new environmental party will be permitted to operate in Xi Jinping’s China will strike many readers as unimaginable. And his argument is often hamstrung by a repetitive writing style and the off-putting habit of name-dropping the work of authors like George Orwell, J.D. Vance, and Thomas Piketty.

Although readers will appreciate The Levelling’s reliance on history to illuminate our present, they should be skeptical of the vision of the future it presents.