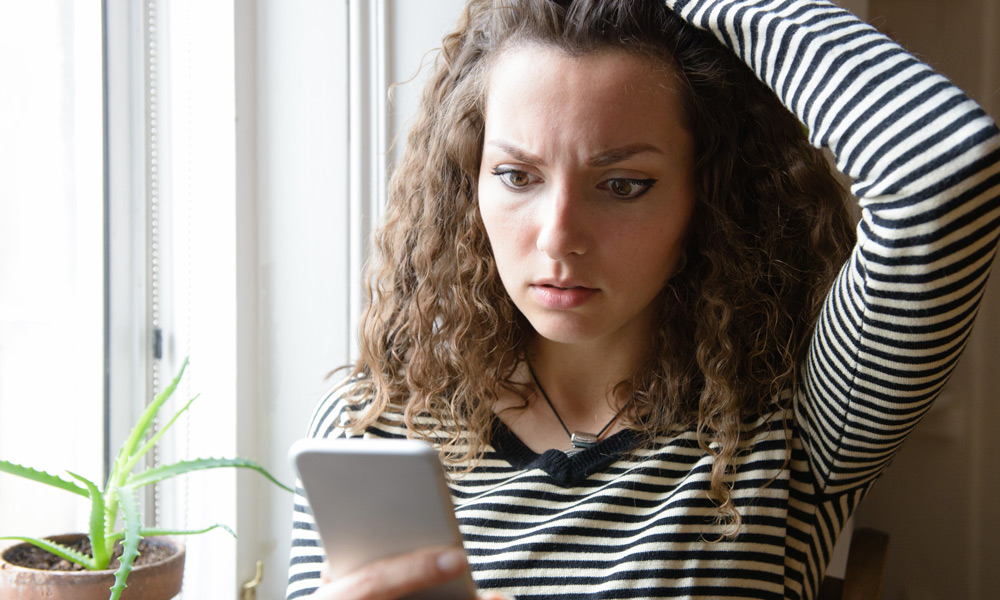 In recent years, employees’ personal use of social media has become a thorny issue for companies. On one hand, people who post positively about their job or workplace can boost a brand’s reputation — an important recruiting tool in an era when “star employees” are a valuable commodity. On the other hand, posts deemed offensive by an employer or the general public can bring negative exposure to a firm, resulting in calls to boycott the company until the employee is fired — a phenomenon known as a collaborative brand attack. There’s even a slang term — “dooced” — for getting fired for posting questionable comments, pictures, or videos. The term is a reference to Heather Armstrong, an employee terminated for posting satirical stories about her job and colleagues on her parenting blog, dooce.com.

As companies feel their way through this space, a few researchers have examined social media policies from a legal framework, exploring how firms can protect themselves from wrongful termination lawsuits. But little attention has been paid to how “doocing” affects employees’ attitudes and their perception of whether a colleague’s dismissal was fair.

Critically viewing social media through a workplace lens is an increasingly salient topic: 90 percent of employees are linked to at least one colleague on social media, and half have posted something about their employer or coworkers online. Despite the prevalence of doocing and the sharp rise in social media use, studies suggest only one-third of employees know whether their companies have a formal policy on it. So it’s a relatively murky area for employees, who may not be aware of what they can and can’t post, and firms, which may develop a reputation as unfair or draconian for disciplining workers for social media fouls. Indeed, the authors of a new study suggest that employees’ ignorance of their company’s social media policies is one of the biggest factors in determining how they feel about a colleague’s doocing.

To shed light on employee attitudes regarding social media faux pas and corporate response, the authors conducted a pair of experiments. In the first, participants read one of several real-world stories about people getting fired for their personal social media use. They were then asked for their reactions to those stories.

The results revealed a high degree of ambiguity. Roughly half the respondents said they didn’t know if the person in the news story would be fired if he or she worked at the respondent’s own company because the rules about social media posts were either unwritten or vague. In addition, what participants thought was “offensive” varied considerably; and without corporate guidance on the issue, they felt the firm was unfair for firing employees whose posts didn’t meet their personal definition of unacceptable content.

In the second experiment, the authors delved deeper. After reading fictional stories of employees fired for their social media posts, participants evaluated both the offensiveness of the post and the fairness of the termination. Firings resulting from negative posts about the workplace were seen as fairer than terminations for non-work-related posts, the authors found. This jibes with the idea of social convergence — that is, when “worlds collide” and employees involve colleagues or bosses in their personal social media posts. That convergence seems to violate a social standard in the minds of most people.

Firings resulting from negative posts about the workplace were seen as fairer than terminations for non-work-related posts.

But the presence of a formal social media policy also has a big impact on employee perceptions of fairness. “When employees lack awareness of their employers’ social media policies for personal use and have not received training on these policies, the employer has violated the psychological contract,” the authors write.

If employees can be fired for their social media use even when they’re off the clock, the authors say, companies must adopt specific policies, discuss them with employees, and give them the necessary training to understand their responsibilities on social media. In an era when hiring and retaining skilled employees is crucial, managers don’t want to be known for “unfairly” doocing their best and brightest.

When the authors analyzed the social media policies on the websites of Fortune 500 companies, they found that although these policies are discussed, the vast majority lacked an explanation of the disciplinary consequences that would result from a violation. Most firms had policies focusing on the safeguarding of confidential information and on employees not speaking for the firm, and some addressed posts about the firm or coworkers. But very few had policies regarding non-work-related posts that might be deemed offensive and impugn the firm’s reputation by association.

“The development of a social media governance plan that clearly defines policies and procedures, and that managers apply and interpret according to the law, is crucial to reducing the risk of possible lawsuits from terminated employees as well as society’s [negative] perceptions of the brand,” the authors write.