Last week, Facebook announced it would hire 3,000 workers to monitor content streamed and posted on the vast social network. These legions of new staffers will augment the existing team members who keep an eye on the site, and they are expected to respond more quickly to requests to take down offensive postings than the site has been able to in the past. “If we’re going to build a safe community, we need to respond quickly,” Facebook CEO Mark Zuckerberg said in (where else?) a Facebook post. “We’re working to make these videos easier to report so we can take the right action sooner — whether that’s responding quickly when someone needs help or taking a post down.”

Think about that for a second. In order to ensure that the biggest, most scalable social media platform — one whose operations, recommendations, and advertising placements are dictated by software and algorithms — operate more efficiently, the company will hire thousands of human workers who each possess significantly lower bandwidth than an iPhone.

As technology develops, we’ve seen a lot of discussion about what the future of work will be: computers substituting for humans, or computers working alongside humans, or, as MIT engineer and biophysicist Hugh Herr prophesizes, computers working as parts of humans. But in the immediate future, we may see that more work involves humans overseeing computers. 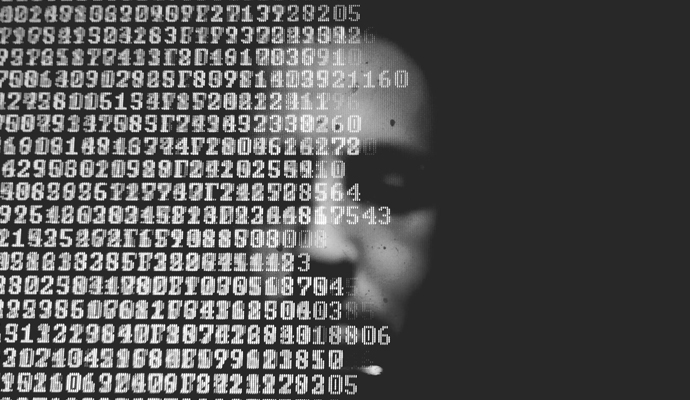 Yes, letting software monitor content and respond to comments can allow your platform to scale rapidly. But because artificial intelligence lacks emotional intelligence — because it lacks taste, or empathy, or the ability to be offended — software has blind spots.

We have seen it in many areas, including in social media, where software has been unable to stop blue-chip advertising from appearing alongside offensive content, and hasn’t acted with alacrity to block videos of crimes. But digital media isn’t the only industry in which the drive for machine-driven scale and speed can have big costs.

During the mortgage boom of the last decade, lenders automated parts of the process that had been previously been done only by humans — letting software underwrite properties, assess credit ratings, and even process paperwork (hence the term robo-signings). It was only after the housing boom collapsed and many of those mortgages turned out to have been extended irresponsibly that the lending industry realized the potential danger in giving unbiased computers too much judgment. Today, to the occasional chagrin of participants in the real estate industry, the mortgage process goes much slower — in part because human beings have been reinserted into the process of reviewing applications and other documents.

Or take investing. We know this is an area in which human foibles — irrationality, fear, greed — can distort sound decision making. So whether it is powerful hedge funds that rely on algorithmic trading or the so-called robo-advisors that let algorithms dictate asset allocation, the industry is increasingly comfortable with letting software run the show.

As technology develops, we’ve seen a lot of discussion about what the future of work will be.

But the reality is that robo-advisors aren’t just a bunch of servers. The companies employing robo-advisors also employ hundreds of people. And that’s because asset allocation is only one part — albeit a crucial part — of investing. People make decisions about where to put money based on their life goals, risk tolerance, past experiences, fears, and changes in circumstances. And computers, as smart as they are, can’t always generate insight into these issues based on forms that customers fill out. Robo-advisors couldn’t function — and customers would be wary of trusting them — if there weren’t real human advisors looking over their shoulders.

The fact that computers are more capable of doing more tasks — and more quickly — than ever before is a compelling business reason to invest in them, rely on them, and teach them to do more. Insisting that everything you do will be artisanal, bespoke, and unautomated is a good way to market small batches of hand-churned butter or handmade ice cream. But you can’t run a large enterprise relying entirely on humans. At the same time, the fact that computers can do so much means it is all the more important to monitor them in real time.