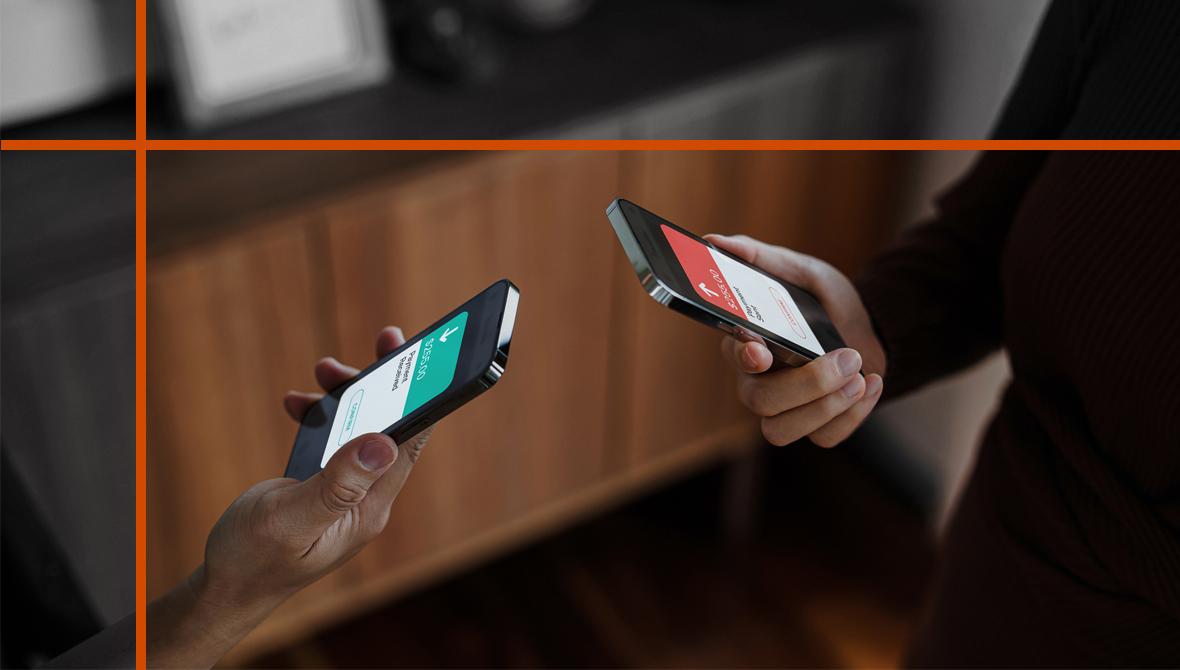 Are systems like money transfers and payments ripe for disintermediation? Sheila Bair, a former chair of the US Federal Deposit Insurance Corporation (FDIC), thinks so, and blockchains and cryptocurrencies may be the technologies to do it. Consider the big business of wiring money between countries, for example. “Anytime they try to transfer money to me or vice versa, I get these whopping fees…banks make tons of money off of payments,” Bair said on s+b’s podcast, Take on Tomorrow. “That’s intermediation. With a blockchain, I could just transfer it directly…and there would not be any cost.”

In Episode 4 of the series, Bair and Vicki Huff Eckert, a retired PwC US partner who served as vice chair for PwC’s US technology, media, and telecommunications sector, discussed the technology behind blockchain, the cryptocurrencies that exist because of it, and how regulators may need to respond. Blockchain, in short, is a decentralized technology that performs record-keeping across a number of computers on a network that’s on a chain. “So think of it as one transaction being recorded many times,” Huff Eckert noted. “This is really important, because it is the network that underlies Web 3.0, which is the next generation of the internet.”

Blockchain allows faster payments and requires fewer “middlemen” than traditional transactions do, which makes Bair bullish on its potential to remove financial frictions. But her enthusiasm for some of the assets traded on blockchain—namely some cryptocurrencies, such as bitcoin—is a bit less robust. “I do think companies that are developing blockchain for real-use cases—payments, clearing, and settlement…those are uses of blockchain with tangible, real value,” she noted, “unlike some fancy, cleverly marketed new coin or token that people are buying just because it’s a fad.”

Bair does, however, envision a stablecoin, in which the value of the digital currency is tied to an underlying asset like fiat currency. “It’s just going to be a central bank, a Fed-issued version of dollars,” she said. “It should be dollar-for-dollar, backed in a real-cash equivalent that can be readily redeemed when people want it, when they want to cash in their stablecoin and get a fiat dollar back.”

Certainly, broad buy-in of this technology will take oversight. “Don’t use the virtuous uses of this technology as an excuse to turn a blind eye to fraud, to manipulation, to money laundering,” Bair warned. “The ones who really want credibility and acceptance of this technology…need to work with government and regulators to crack down on [its misuse].”

Huff Eckert agreed, albeit with a note of caution. “You want to take the time to be thoughtful and lay out regulations that you’re not going to regret in 20 or 30 years, or that could have significant harm to economies,” she said. “To the extent that the crypto markets continue to grow, [the potential disintermediation of the banking industry] becomes a much bigger risk and will require regulators to move much faster than they currently are.”

You want to take the time to be thoughtful,” Huff Eckert said, “and lay out regulations that you’re not going to regret in 20 or 30 years, or that could have significant harm to economies.”

Listen to the entire podcast here. 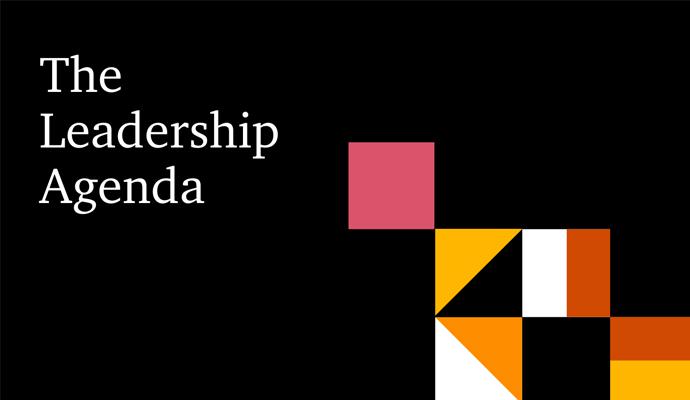