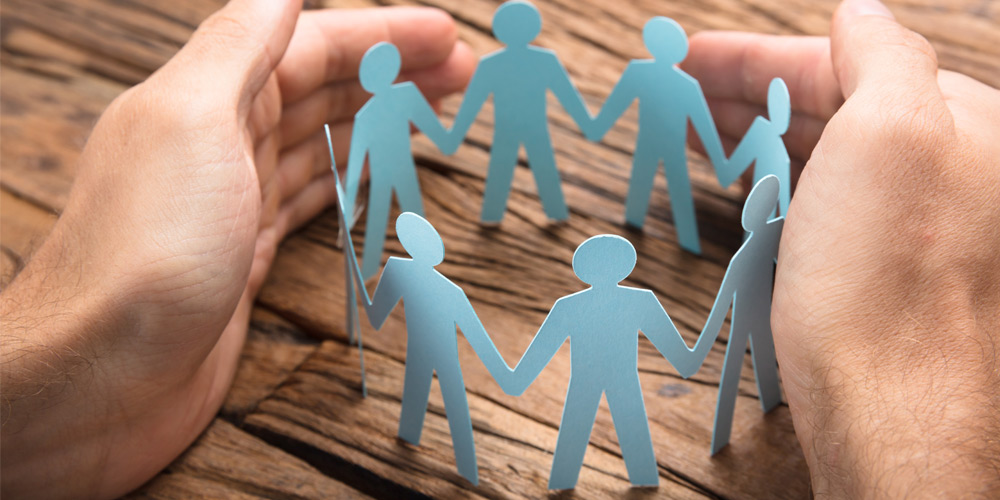 When he published those words in 1970, they provided a new direction for leaders who were still following a more hierarchical approach: “You will do what I tell you to do because I outrank you.” That style certainly worked for some legendary leaders throughout the decades, such as cable TV pioneer Ted Turner, the subject of the 1981 biographyLead, Follow or Get Out of the Way. And more recently, domineering leaders such as Steve Jobs were successful despite their well-known impatience with anybody who didn’t share their clarity and urgency of vision for building the business.