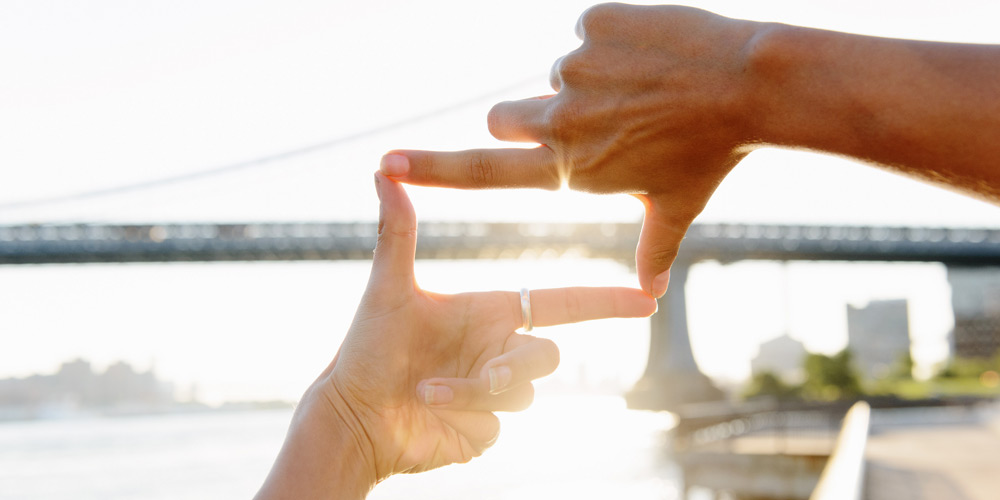 With each passing day, COVID-19 continues to take its toll on people’s lives, threatening their health and their jobs. It is also creating a challenge for executives that few expected or were prepared for, particularly because it’s been a dozen years since the last economic crisis. Employees are asking questions that leaders cannot answer. When will this end? What will this mean for our company? What will this mean for my job?

And so leaders must respond to the challenge by creating, in their words and their deeds, as much certainty as they can provide, to help pull people out of the swirl of reading relentlessly grim headlines (“doom-surfing,” as I’ve heard it called) to focus instead on their jobs, even with the added burdens of working from home and perhaps looking after children.

Understanding that creating a semblance of certainty is among the most important tasks leaders can undertake at a time like this will help clarify their priorities and their communication strategies.

I’ve been circling back to a number of CEOs in my network to ask how they are leading today; I’ve also been searching for insights in my earlier interviews about leading in a crisis. Here are some noteworthy approaches that leaders have shared.

Reinforce your company’s values. In crises, companies face a choice: to use the company’s core values as a compass to navigate the challenge, or to set them aside temporarily when they have to make tough decisions that cut against these values, with a promise to return to them again in calmer times. The former approach will build trust and credibility — the latter will make it quickly evaporate.

Besmertnik said it’s too early to tell if the company will have to make cuts, but the leadership team is taking a “protectionist mind-set” for the company and all its employees. “If there’s going to be suffering, then we will suffer together,” he said. “We will spread the pain of this out across all of us, with the leadership absorbing as much of it as possible so we can all stick together. We’re not going to use this as an opportunity to get our business lean or to let go of some people so we can hire others at lower salaries. We’re not trying to make this into an opportunity. We’re just trying to protect as many people as possible.”

Keep running the business. That may seem obvious, but it can be easy for discussions about the coronavirus to overshadow the need to keep executing the company’s overall strategy, even if a new plan has to be created in light of the crisis. Companies need momentum and purpose, and employees need to know that the senior team is still focused on driving the business.

If leaders talk about how their values are guiding their thinking and their difficult choices, then employees will feel a sense of continuity.

“It’s an interesting balance,” said John Riccitiello, the CEO of San Francisco–based Unity Technologies, a video game software development company. “At one level, I want people to put their health and their family first. On the other hand, every one of our employees has the majority of their net worth in our stock. It’s important for them to know that we’re strong, that they have a great job while this is happening, and that they will have a great job when this is over. But they need to see the blemishes too, so they have to believe what you’re saying.

“It’s easy to get swallowed up by the idea that everything is only about the coronavirus,” he added. “But I’ll also talk [with my employees] in some detail about what’s going on with the business. This is our operating plan, here’s what our metrics are, this is how we’re doing, here’s what our priorities are. I think my colleagues find it heartening that someone’s running the company in a calm and collected way. They might like you personally, but they are relying on you to eat and for healthcare, and they want to know that someone’s working full-time on that.”

There’s no such thing as overcommunication. Even in good times, people’s minds can drift to worrisome scenarios in the absence of communication — and that tendency is magnified exponentially when their worries are justified. Many leaders are picking up the cadence of their communication, with more regular town halls, email updates, and meetings. One executive shared that she has learned the importance of military-level precision in sending out her notes — even if they are only a few minutes late, people will start to wonder where they are.

When I interviewed Lloyd Blankfein more than a decade ago, when he was the CEO of Goldman Sachs (he’s now chair) and was still dealing with the fallout of the last economic crisis, he said that the biggest change to his leadership approach at the time was to communicate more. “What I did more of — and then I kept doing more and more of it as it sort of got validated as a strategy — is that I talked to the firm very frequently,” he told me. “Particularly in periods of peak stress, when people were wondering what was going on, when the press was as bad as it was, when they were talking about chaos in the markets, almost every day I would send a voicemail to the whole firm. I’d walk around the firm. I’d answer people’s questions. I’d get emails and respond to them. And the dialogue was not necessarily just up-and-at-’em, let’s-feel-good kind of dialogue. But it was really being quite open and honest at the challenges we were facing, and what our strategy is.”

Embrace the adversity. By reframing challenges as opportunities, leaders can shift the perspective for employees from a victim narrative to one that focuses on what they can do to help themselves and the organization succeed amid this crisis. Jensen Huang, the CEO of Nvidia, which makes graphics software, told me the story of how, shortly after the company was formed, it almost went out of business because the technology didn’t work. In that moment, he acknowledged the challenges, but remained confident for his team, telling them that they were going to build a great company.

“I think that’s what’s thrilling about leadership — when you’re holding onto literally the worst possible hand on the planet and you know you’re still going to win. How are you still going to win? Because that’s when the character of the company really comes out,” Huang said. “I think it’s when the company faces adversity of extraordinary proportions, when there’s no reason for the company to survive, when you’re looking at incredible odds — that’s when culture is developed, character is developed.”

As overwhelming as this crisis feels right now, we will get beyond it at some point, and we will then be able to take stock of the lessons that were learned. Leaders can encourage their employees to start that process now. That can be hard to keep in mind in times like this. But there are lessons in adversity, and that is about as certain as we can be at this moment.